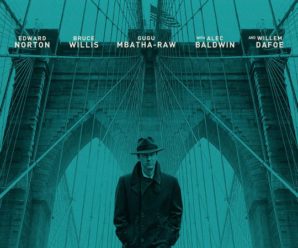 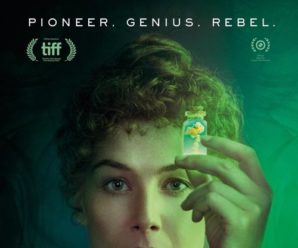 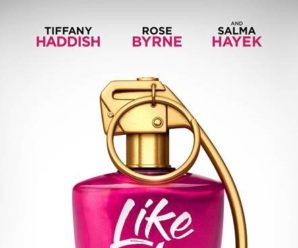 Paramount Pictures has prepared new great comedy for us with three great female actresses, Rose Byrne, Tiffany Haddish and Salma Hayek. The film is named Like a Boss and it will be premiered in January next year. The story is situated in the present time following two average women, trying to build their business from the ground. Lots of great fun in the movie is waiting for us, so buy a bag of popcorn and enjoy! 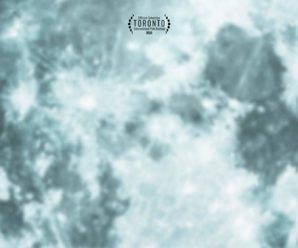 Fox Searchlight Pictures comes to the cinema with a new movie named Lucy in the Sky, with always exceptional Oscar winner Natalie Portman in the main role. The movie is not about traveling in outer space, finding new planets and forms of life… It is a movie about the problems with integration in the society after big, emotional experiences… 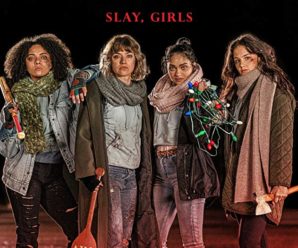 Do you like old-fashioned horror movies in "Friday the 13th or Halloween" style? Well, Universal Pictures and Blumhouse Productions brings us a new horror movie named Black Christmas and it will be a perfect fit for that kind of fan. Good-old killing-horror without ghosts and stuff... 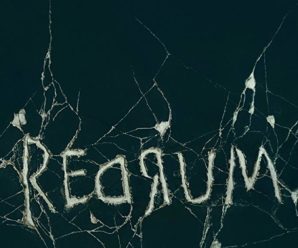 Yes, I know… I have already written about Doctor Sleep movie, but… The final trailer has been released and it gives us a better look into the film and I don’t want you to miss it guys… Have to admit that Warner Bros. Pictures has very nicely dose these trailers before the final premiere which will be in only two months. 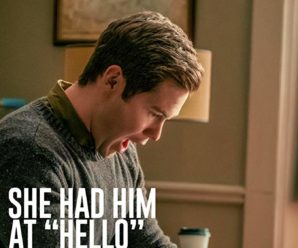 The movie Jexi comes from a well-known writers-directors duo Lucas-Moore (The Hangover movie) and trailer for the film looks very well, so there is no doubt that your visit to the cinema with friends will be hilarious. It is oriented to the younger public who can't imagine the world without mobile phones. 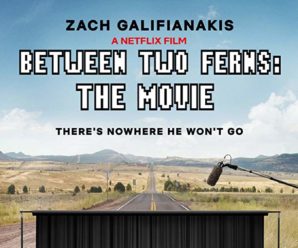 How did I miss this? Lol… I’m a big fan of Between Two Ferns YouTube show for a long time ago and I was wondering where is Zach Galifianakis and why he doesn’t do it anymore. The last “episode” was about a year ago and he started with the show almost 10 years ago. It was a time to make a full movie and it comes to Netflix at last in a few days! 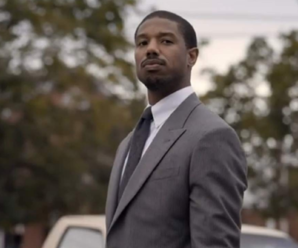 Do you want to see Jamie Foxx in a serious film role? Well, you can see him in the newest touching movie Just Mercy, distributed by Warner Bros. Pictures. It is a film based on a true story about justice, innocence, grace and other great values of the life...