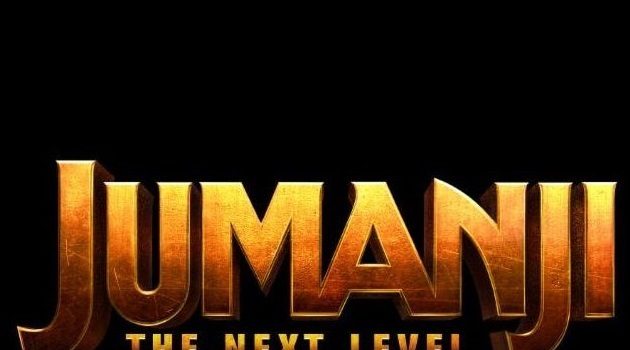 One of the gang’s members have disappeared and it looks that happened while he was trying to repair the old Jumanji game. The time has come to save him and 4 friends return to Jumanji to find and rescue him. It looks that the game changed from their last visit and they have to explore unknown and unexplored parts full of weird monkeys, snakes, and other creatures… 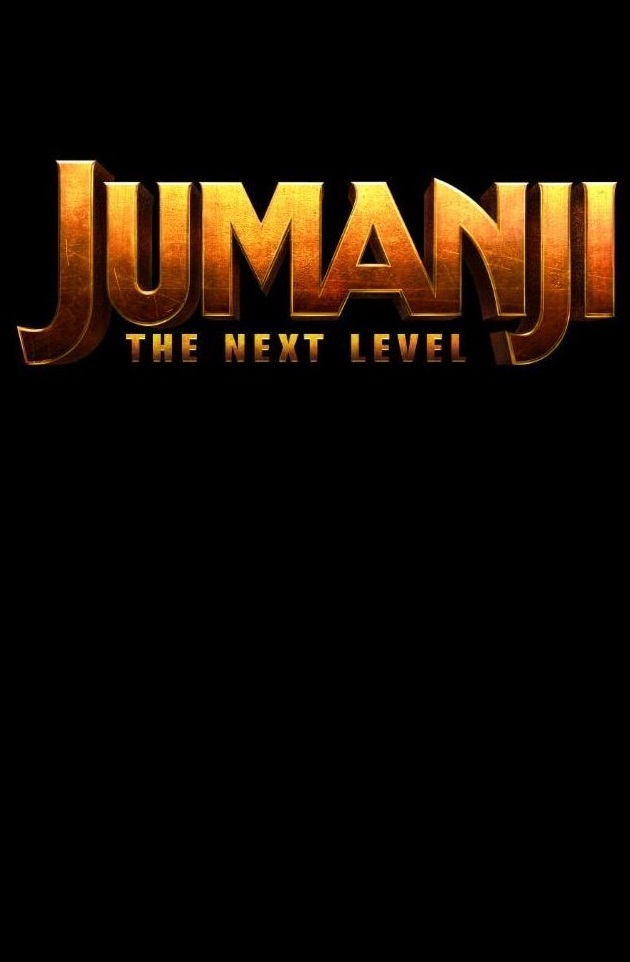 Take a look at the official trailer for Jumanji: The Next Level:

The movie Jumanji: The Next Level comes to the cinema this Christmas.

You can find more details about the movie at https://www.imdb.com/title/tt7975244/