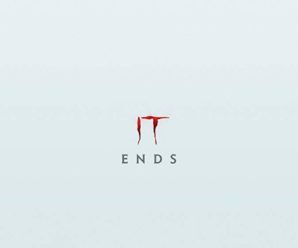 After the remake of the cult movie It from 1990, it is a time to move on now. This September, we will see the end of the evil clown, or maybe not? 🙂 Poster and trailer say that the end is coming, but, you can never know with It. 🙂 The first teaser trailer was full of mysteries, let's take a look at the second one… 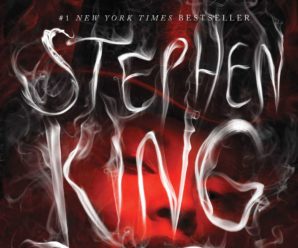