Though often annoying, insects perform a vital function in the world’s eco-system. Their small size makes insects innocuous to most, however up close and personal insects may evoke other emotions. 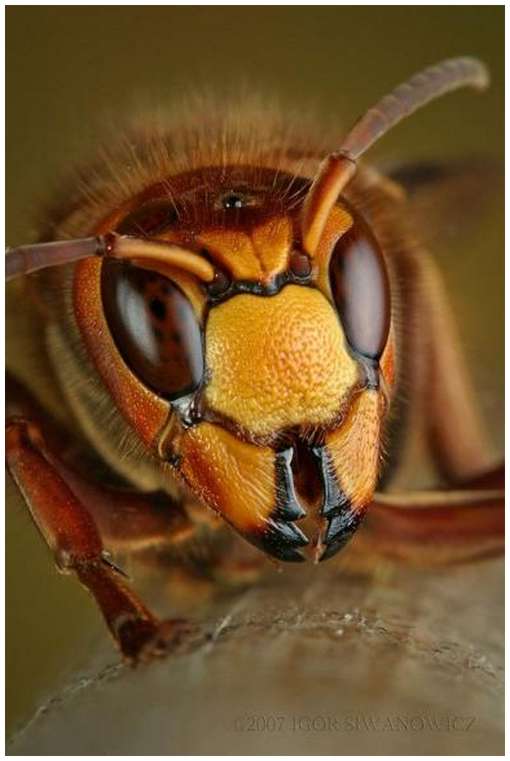 Wasps are critically important in natural biocontrol. Almost every pest insect species has a wasp species that is a predator or parasite upon it. Parasitic wasps are also increasingly used in agricultural pest control as they have little impact on crops. Wasps also constitute an important part of the food chain. 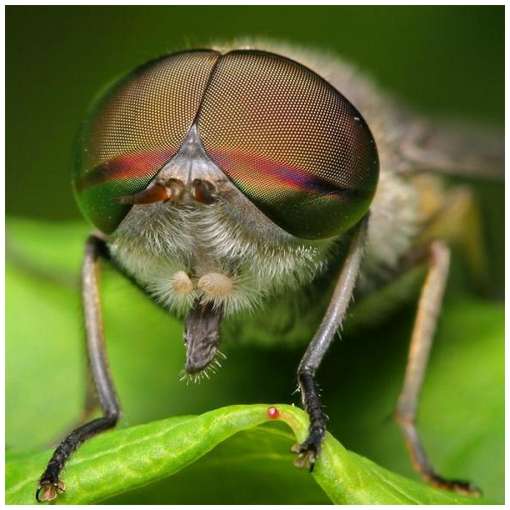 Flies rely heavily on sight for survival. The compound eyes of flies are composed of thousands of individual lenses and are very sensitive to movement. Some flies have very accurate 3D vision. A few, like Ormia ochracea, have very advanced hearing organs. 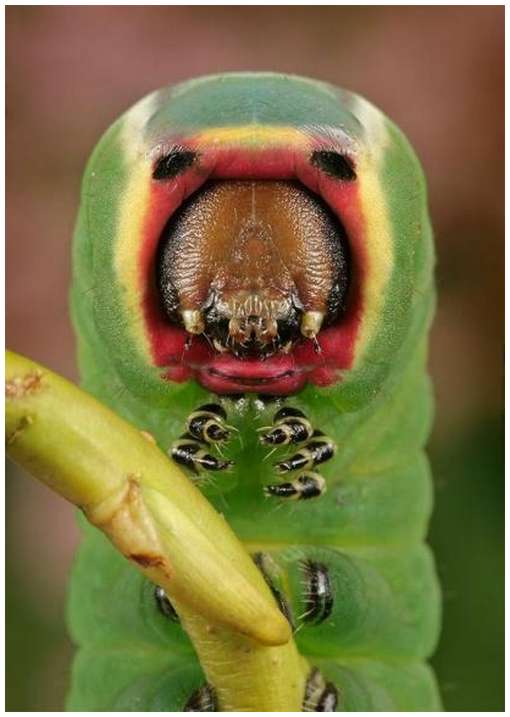 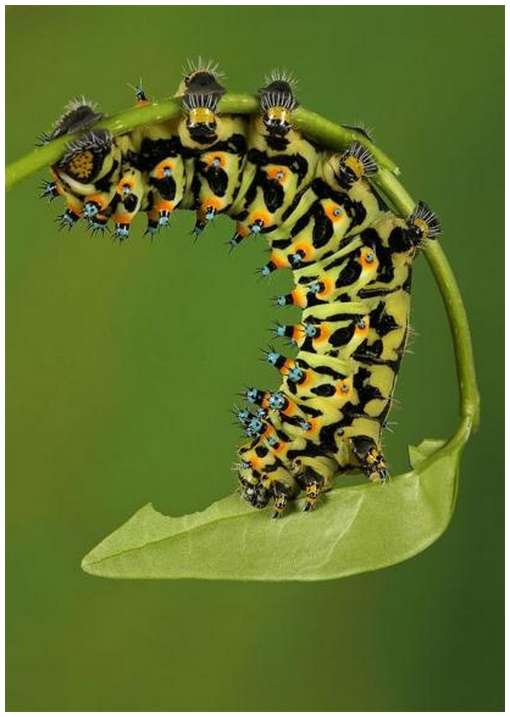 Caterpillars have rightly been called eating machines. They eat leaves voraciously, shed their skins generally four or five times, and eventually pupate into an adult form. 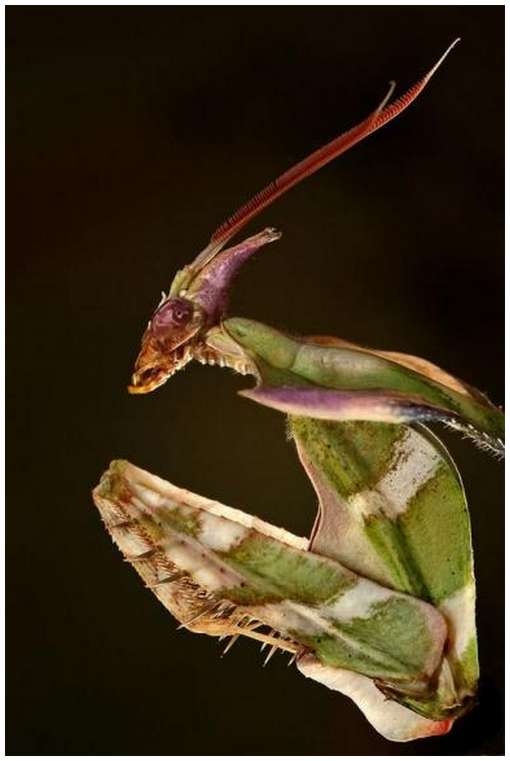 Being a carnivorous insect, the mantis feeds primarily on other insects. However, it is not uncommon for larger mantids to consume small reptiles and even small birds. 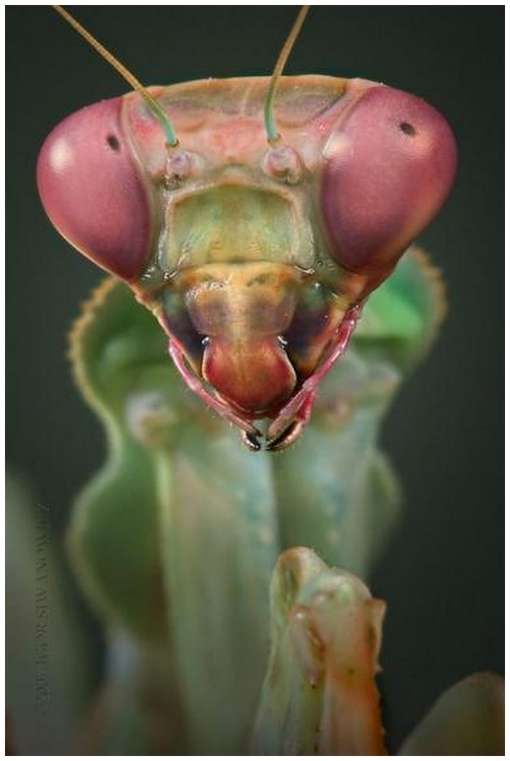 To capture their prey, mantids use their camouflage to blend in with the surroundings and wait for the prey to be within striking distance. They then use their raptorial front legs to quickly snatch the victim and devour it. 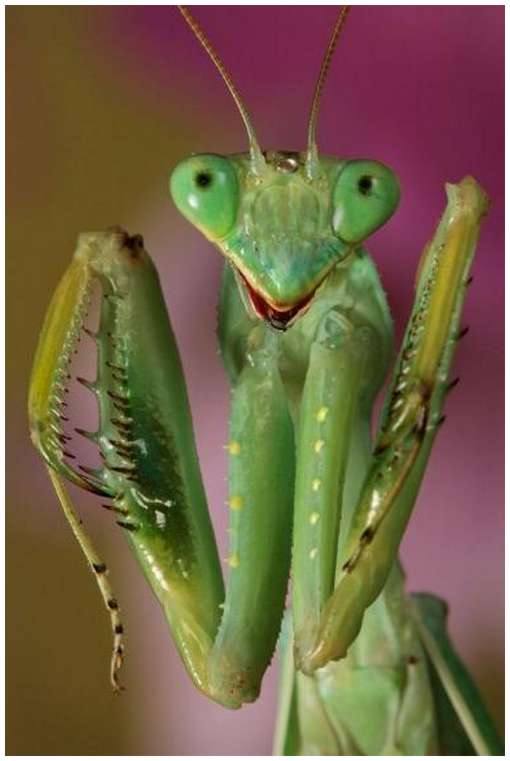 The primary predators of the praying mantis are frogs, monkeys, larger birds, spiders and snakes. Praying mantids will also prey on each other, usually during the nymph stage and during mating, as well as when there is no other prey. 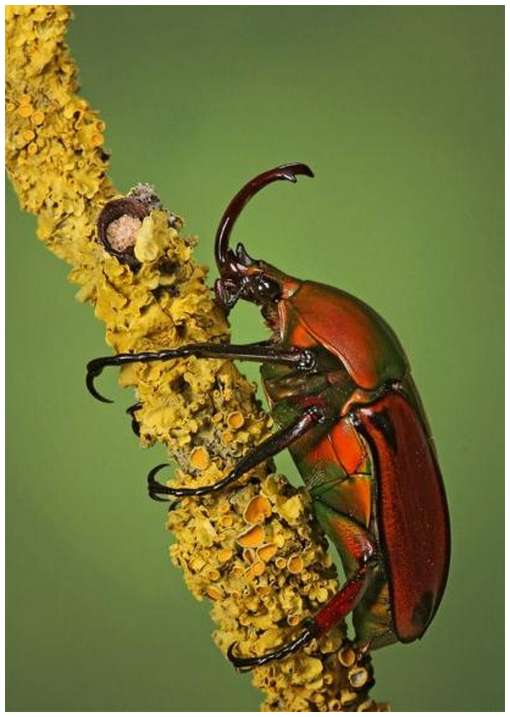 Beetles and their larvae have a variety of strategies to avoid being attacked by predators or parasitoids. These include camouflage, mimicry, toxicity, and active defense. 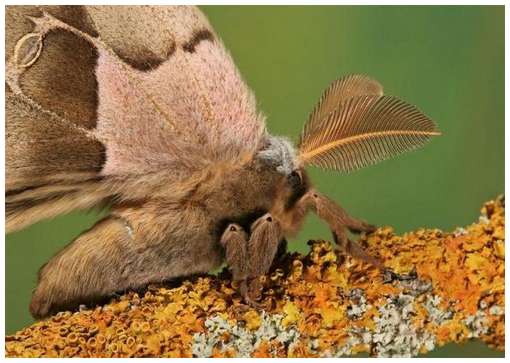 Moths, and particularly their caterpillars, are a major agricultural pest in many parts of the world. The caterpillar of the gypsy moth (Lymantria dispar) causes severe damage to forests in the northeast United States, where it is an invasive species.