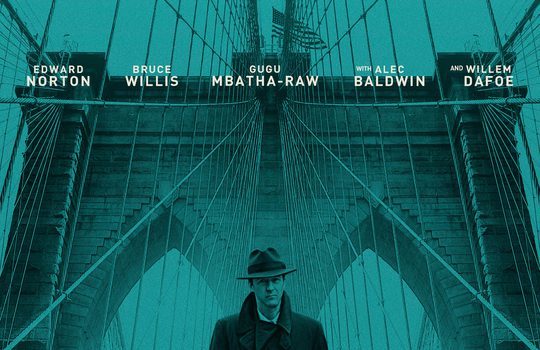 The story takes place in the 1950s in New York and follows the private detective with Tourette Syndrome, who tries to discover who killed his mentor and only friend. Among his problems, he has a very obsessive mind, but only a few clues about the murder. Scratching the surface, led to some unexpected discoveries about the people involved in the crime… 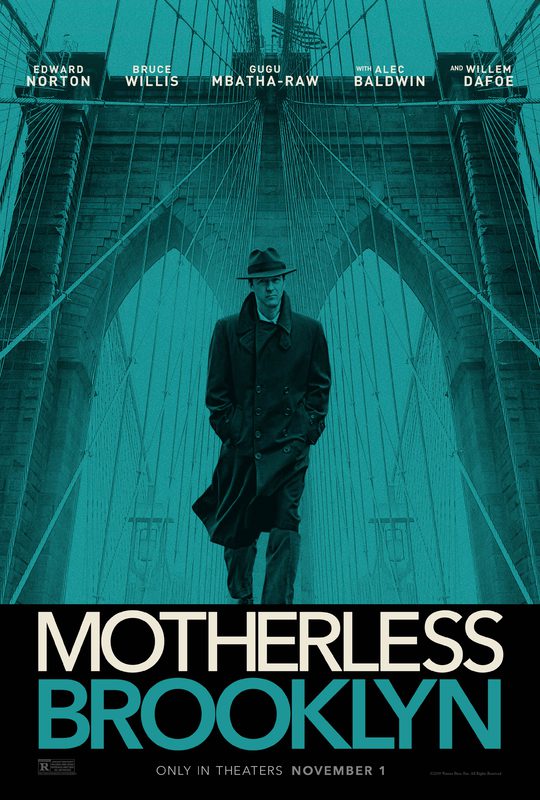 The director and the writer of the movie is well-known actor Edward Norton and this will be his second film in the director’s chair after Keeping the Faith from 2000. The movie Motherless Brooklyn is based on the novel by Jonathan Lethem.

Take a look at the official trailer for Motherless Brooklyn movie:

The movie Motherless Brooklyn will come to the cinema on November 1.

You can find more details about the film at https://www.imdb.com/title/tt0385887