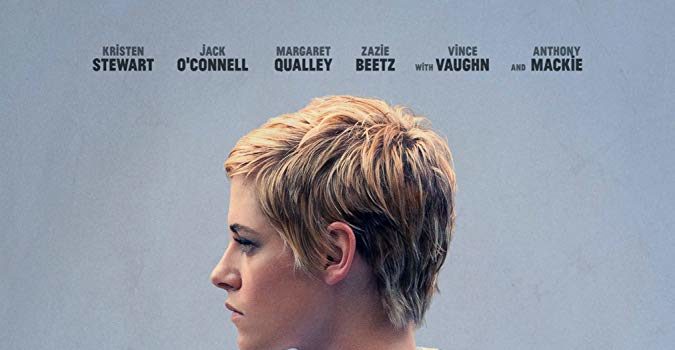 The movie Seberg is another great one that is coming from Amazon Studios with Kirsten Stewart in the main role. The movie is based on a true story about iconic American actress Jean Seberg, who lived half her life in France, but become famous by her performance in Jean-Luc Godards’s movie Breathless and her fight for civil rights.

The story follows Jean Seberg’s part of life in the 1960s when a young FBI agent is assigned to investigate her because of her involvement in a civil rights movement in Los Angeles. Also, one of the reasons for the investigation was her political and personal involvement with activist Hakim Jamal… 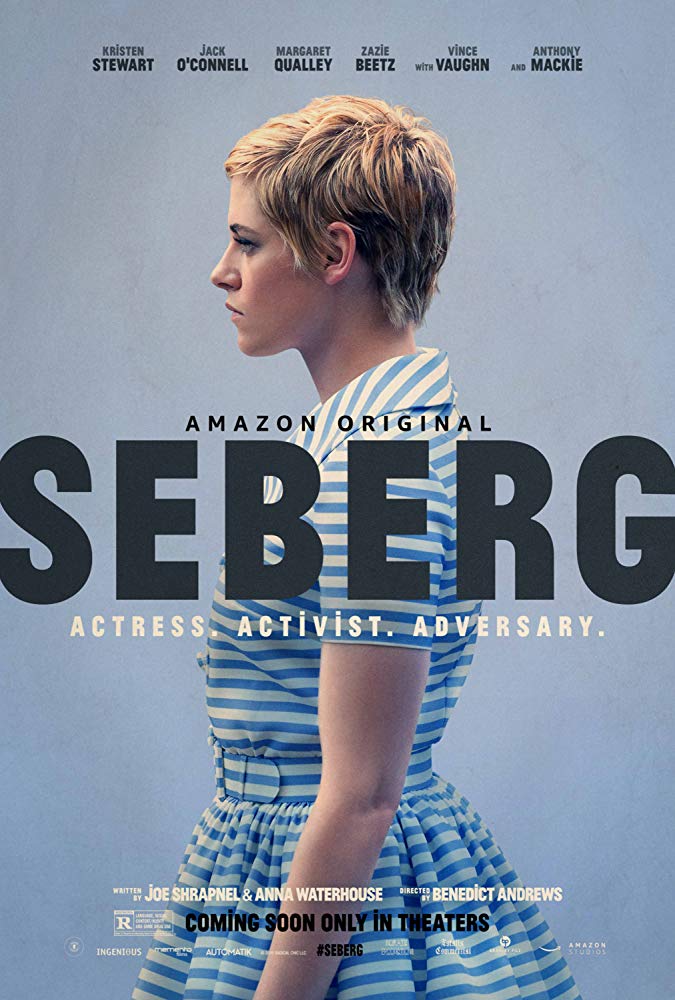 Take a look at the official trailer for the movie Seberg:

The movie Seberg will come to theaters on December 13.