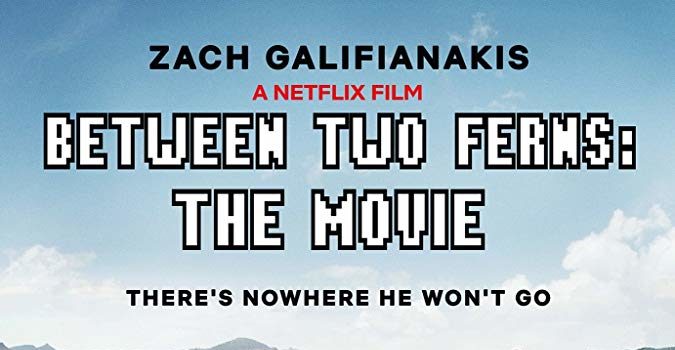 How did I miss this? Lol… I’m a big fan of Between Two Ferns YouTube show for a long time ago and I was wondering where is Zach Galifianakis and why he doesn’t do it anymore. The last “episode” was about a year ago and he started with the show almost 10 years ago. It was a time to make a full movie and it comes to Netflix at last in a few days!

Zach Galifianakis didn’t start very well his celebrity interviews and he decided to go on a road trip with his crew to restore his “good” reputation… Of course, everything that might go wrong went wrong… 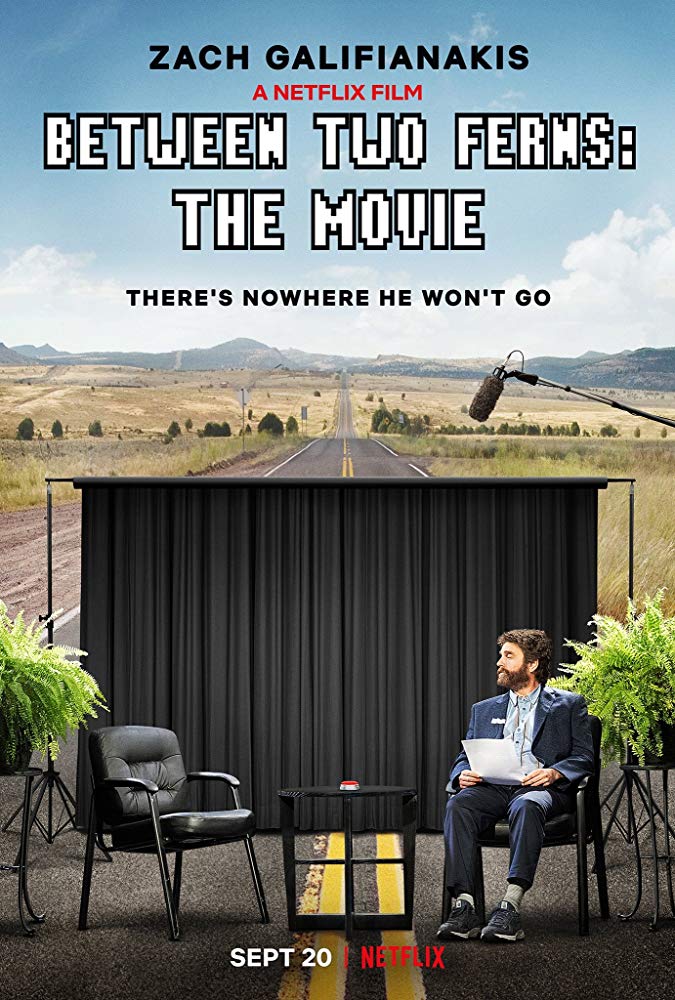 Take a look at the official trailer for Between Two Ferns: The Movie movie:

The movie Between Two Ferns: The Movie will come to Netflix on September 20th.

You can find more details about the movie at https://www.imdb.com/title/tt9398640/