The third sequel of popular action movie Bad Boys is coming to the big screen in January next year! Will Smith and Martin Lawrence got re-united to make this film named Bad Boys for Life. What does it mean exactly, we don’t know… The first thing that got in my mind after watching the trailer is that this one will be the last sequel, but… Then I looked at imdb.com and saw that the fourth part is already in pre-production, so no worries. 🙂

Detective Marcus Burnett (Martin Lawrence) wants to retire and start living a normal life, but duty calls (or his partner Mike) to gather for the last time their Bad Boys team and bring peace to the flaming streets and clean them from drugs… 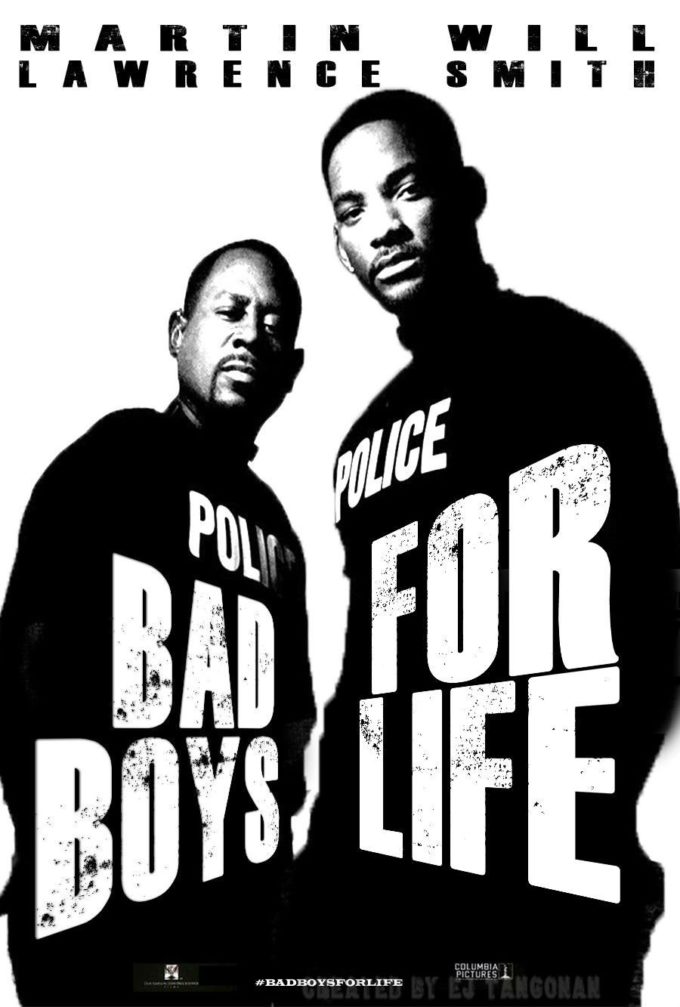 Take a look at the official trailer for Bad Boys for Life movie:

You can find more details about the movie at https://www.imdb.com/title/tt1502397