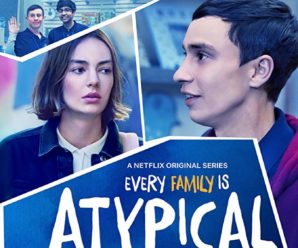 Another great TV Series from Netflix has reached its third season. Started back in 2017, the series Atypical will get its third season which was aired the day before yesterday and you can already check it out on your favorite TV network! I know that the name of the series is Atypical, but most of people will recognized some of the things and events from their lives... 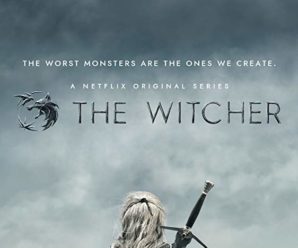 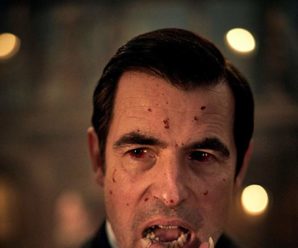 When BBC signs something as their product than it has to be good! From the makers of TV Series Sherlock (2010-2017) with Benedict Cumberbatch and Martin Freeman in the main roles, comes a new Mini TV Series named Dracula. Yes, it is weird that BBC comes out with a horror TV Series, but they probably have a reason. The first teaser trailer looks promising, we will see how the show looks very soon.