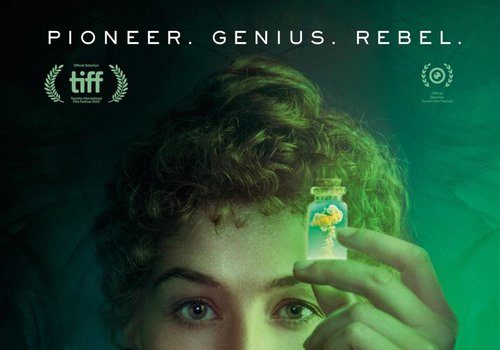 The story follows the life of the Curie couple, Marie and Pierre, their passionate, romantic relationship, scientific discoveries and struggles to be recognized… As radioactivity isn’t too friendly discovery, the story continues with consequences that followed after that… 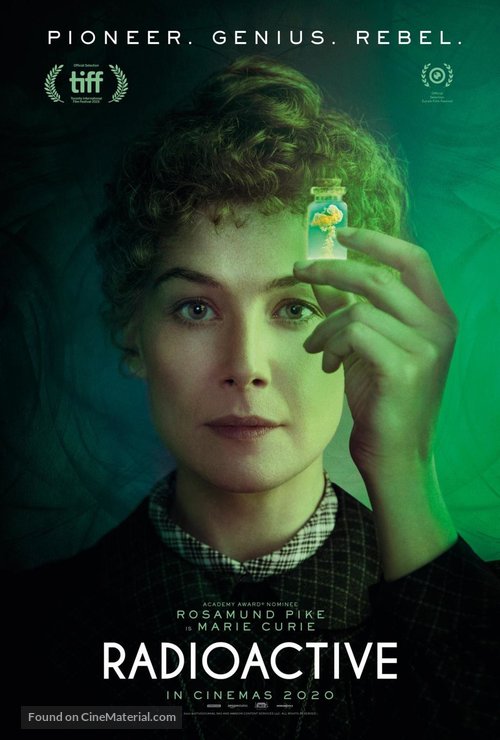 The director of the movie is talented Academy Award nominee Marjane Satrapi, well-known for some great, but not so popular movies like Persepolis (2007), Chicken with Plums (2011) or The Voices (2014), with Ryan Reynolds in the main role. The writer of the movie is Jack Thorne (National Treasure (2016), Wonder (2017)) by the graphic novel by Lauren Redniss.

Take a look at the official trailer for Radioactive movie:

The movie Radioactive will come to the cinema next year.

You can find more details about the film at https://www.imdb.com/title/tt6017756