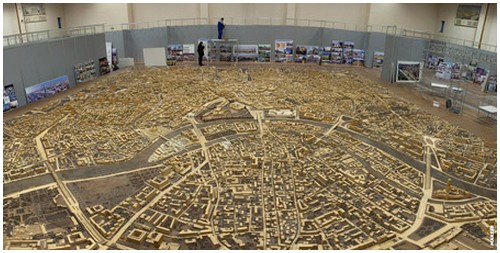 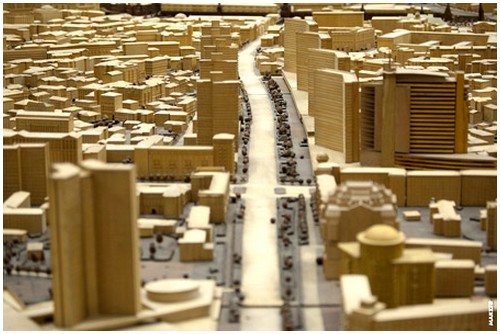 If you don’t have the time to visit all of Moscow’s atractions you can see them all in miniature.
Russians have created a miniature model of their beautiful capital, ever since 1986. During an annual workshop, every structure in the model is wiped of dust and workers replace old buildings with the newly built, so the model is always up-to-date. 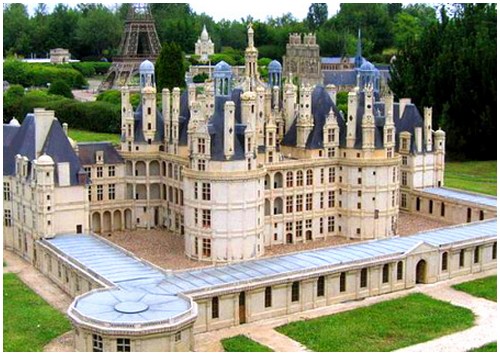 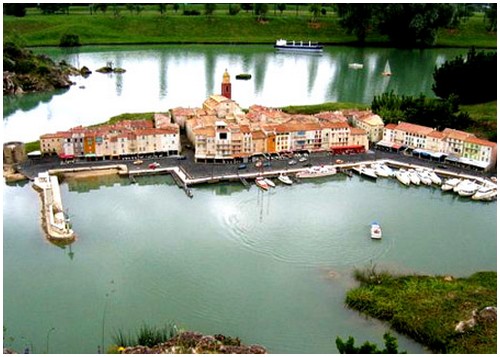 Elancourt lies just 30 km from the center of Paris and if you ever visit France, it’s a trip worth taking.
It’s here, at Elancourt, where you can see a big part of France’s culture and history…in miniature. There are over 5 hectares of land covered with typical French landscapes, complete with castles, mansions, ponds, courts, pastures, all built at a scale of 1:30.
There are over 160 miniature French monuments from all over the country, 60,000 miniature people, over 20,000 small trees, 5 rivers and 2 hectars of water. A visit in miniature France gives an overview of all important regions of the country, so it spares you a very long, expensive tour. 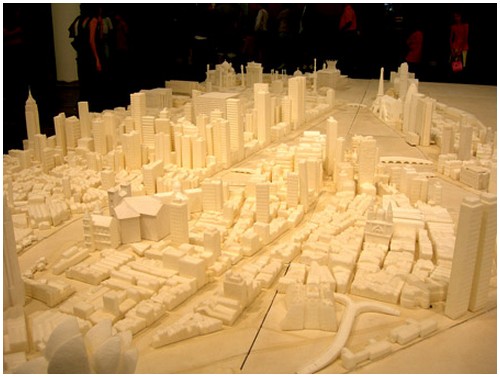 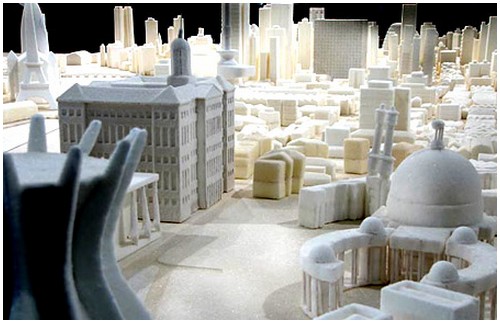 Artist Meschac Gaba imagined a city of sugar, and then built it.
Models of some of the world’s most instantly recognisable buildings form part of a exhibition called Port City at the Greenland Street gallery in Liverpool, last summer.
He filled it with instantly recognizable landmarks from around the world, such as the Taj Mahal, the Eiffel Tower, the Sydney Opera House, the London Eye, Petronas Towers, the Reichstag, the Empire State Building, and more. There are 600 buildings in the fantasy city, which measures 30 feet by 20 feet and took two years to build.
last summer.

Eating the City by Chinese artist Song Dong. Over three days in February, the artist constructed a city from biscuits and sweets in Selfridges department store in London. On the last day visitors were invited to eat the city. 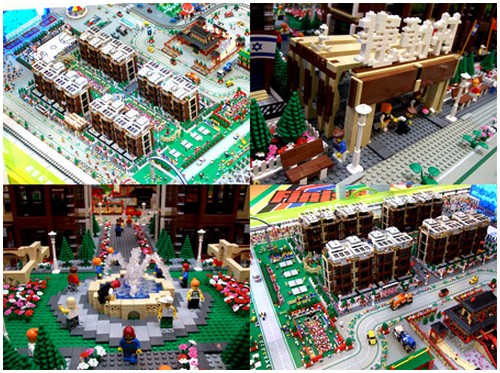 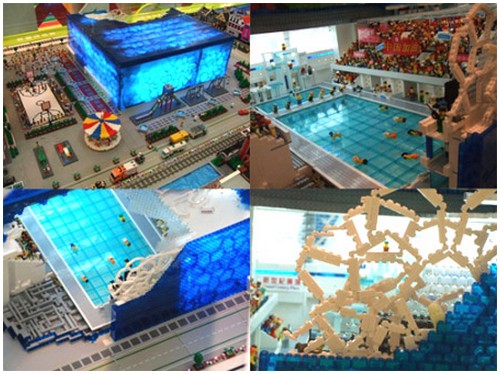 During the 2008 Beijing Olympics, the Hong Kong LEGO User Group, has created an amazing reproduction of a city representing the upcoming Olympic games, made entirely out of LEGO’s. Containing 300,00 LEGO bricks along with 4,500 mini figures, the city features a sports complex, swimming arena, and even residential housing.