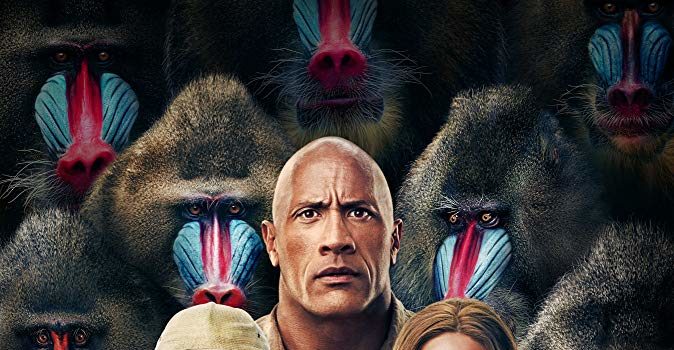 I have already written about the Jumanji: The Next Level when the first official trailer was out, but they have published the new final trailer for the movie today! I have to admit that Sony Pictures have done a hell of a job with this movie, as it looks amazing. If we add the awesome cast, watching this movie in the theaters will be a lot of fun.

The old team of friends are going back into the Jumanji game to rescue one of their own, but got surprised because the rules of the game have been changed! The environment is more dangerous and they have to be brave and research unexplored parts of the game from snowy mountains to desert… 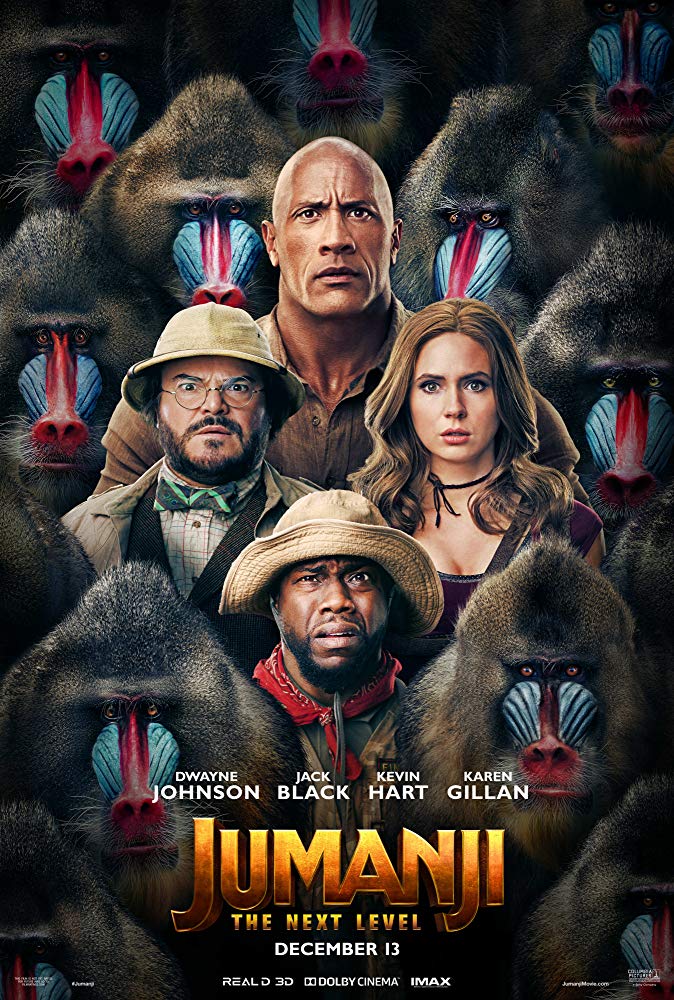 Take a look at the official trailer for the movie Jumanji: The Next Level:

The movie Jumanji: The Next Level will come to the theaters on December 13.