The movie Three Christs was planned to be released back in 2017, but it was prolonged to the later dates. It was premiered at TIFF in Toronto in September 2017, but it will hit theaters for a world-wide public next January. The movie is based on a book The Three Christs of Ypsilanti, by Milton Rokeach and it is both comic and deeply moving, with awesome cast full of great actors.

The story of the movie is situated back in 1959 and follows Dr. Alan Stone who has decided on treating three schizophrenic patients, each of whom believed they were Jesus Christ. Despite the traditional way of treatments individually, he experiments with group sessions trying to break through to them by confronting each other. 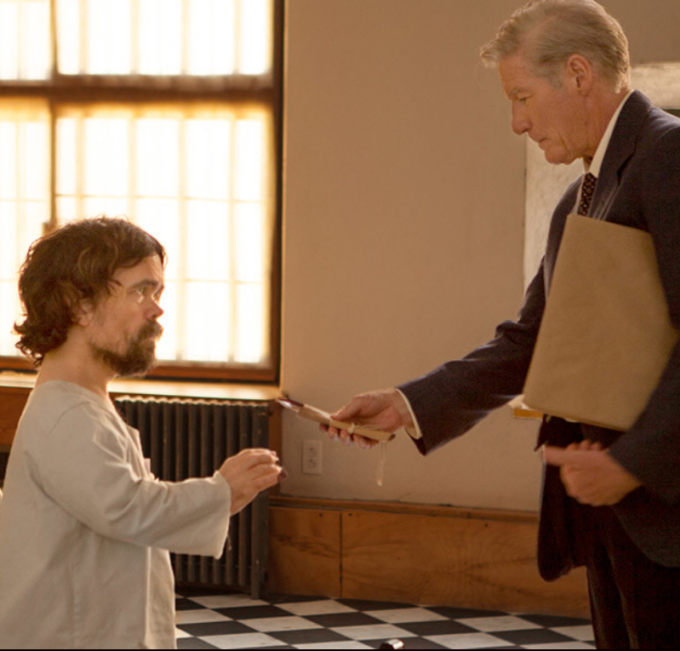 The director of the movie Primetime Emmy nominee Jon Avnet, a well-known producer, director, and writer, by movies like Fried Green Tomatoes (1991), Up Close & Personal (1996) or Righteous Kill from 2008, with Robert De Niro and Al Pacino in the main roles. He was also one of the writers of the movie alongside with Eric Nazarian (The Blue Hour (2007)), by the book of Milton Rokeach The Three Christs of Ypsilanti.

Take a look at the official trailer for the movie Three Christs:

The movie Three Christs is coming to theaters on January 10.