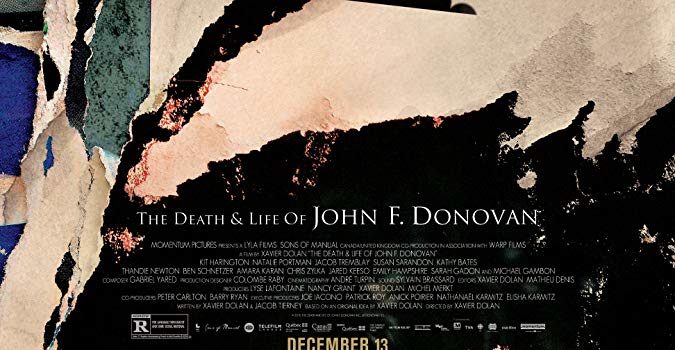 The movie The Death and Life of John F. Donovan was nominated for the Best Canadian Feature Film and it has really awesome cast of famous stars with interesting story. Natalie Portman, Susan Sarandon and young Jacob Tremblay have bring this story to life and watching the trailer I thought that it was actually based on the true story.

One decade after the death of an American TV star, young actor is remembering about his childhood and the letters that he wrote to him… After such a long time, now he really understand what impact those letters had on his life and career, but also on the life of the famous star that was ruined and destroyed… 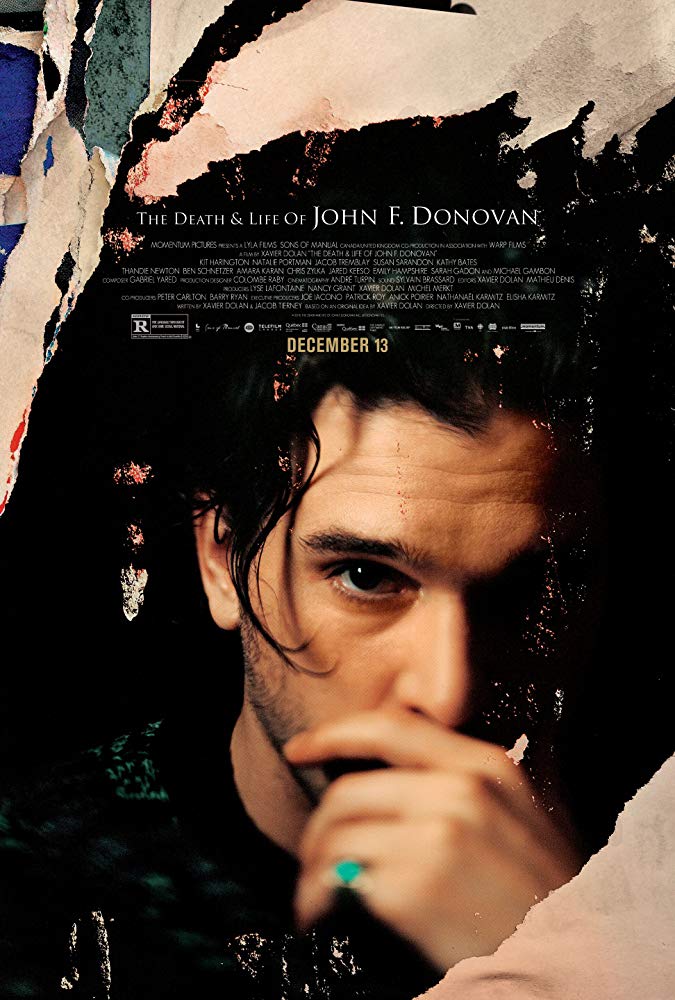 Take a look at the official trailer for the movie The Death and Life of John F. Donovan:

The movie The Death and Life of John F. Donovan will come to theaters on December 13.