“She handled the situation of the rape in the most extraordinary way,” he said. “But my immediate reaction was … I asked, did she know who it was? No. What colour were they? She said it was a black person… I went up and down areas with a cosh, hoping I’d be approached by somebody.”

This statement shocked many of his fellow actors and fans, but after some time, he calmed down and added: “It’s awful. But I did learn a lesson from it, when I eventually thought, ‘What the fuck are you doing?’” 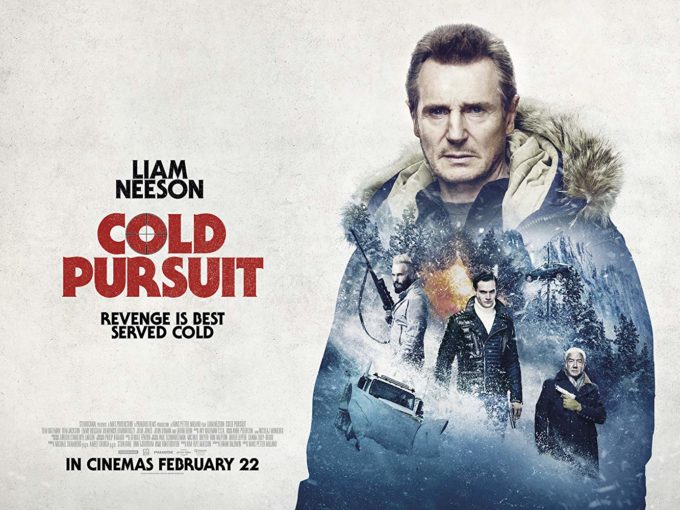 It is really tough to judge someone who has this kind of experience and nobody wants to find himself in it. I hope that Liam is feeling OK now, because he is a hell of a great actor and we don’t want to lose him.

His newest film Cold Pursuit is coming to cinema in few days, where he plays a snowplow driver who seeks revenge against drug dealers…