Magazine “Variety” says that we will watch this movie earlier than it was anticipated. Although the premiere was scheduled for the next year, the movie will arrive in November 2019.

As it is always the case, the fans are divided in critics for the newest movie. While ones are delighted with the new Stephen King’s book, others says that the new movie is not worthy to be a continuing of the cult novel and movie. 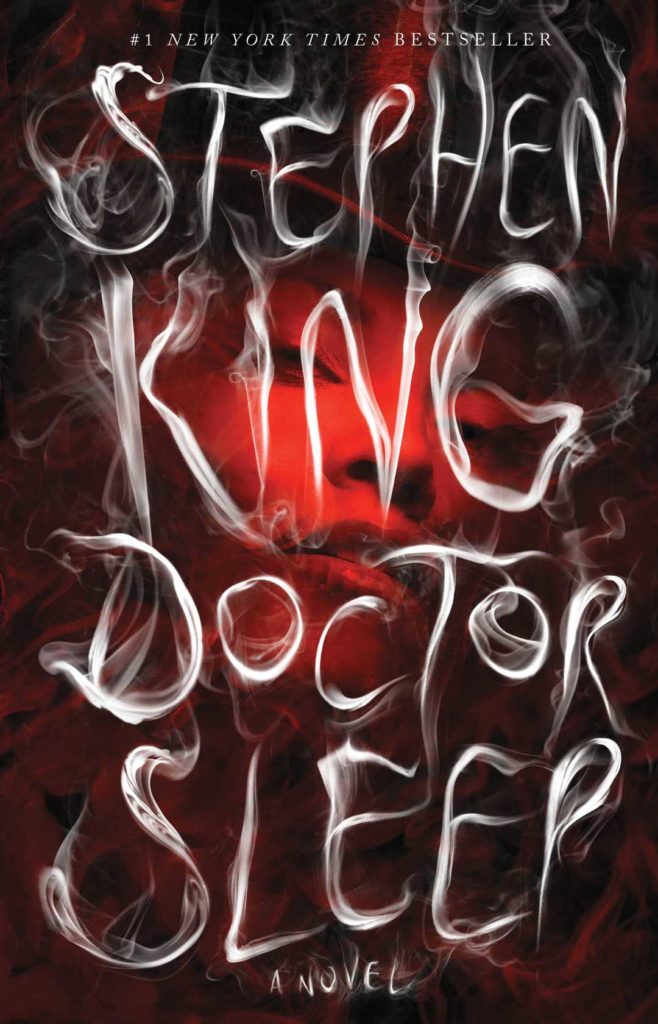 The director of the movie is Mike Flanagan, who has previously directed the movie Gerald’s Game, in Netflix production. After great critics on that movie, he is very enthusiastic about the new challenge with Doctor Sleep.

Fans are eagerly awaiting for this movie, and Stephen King himself also. Once, he said that he was “disgusted” by the Kubrick version of Shining. Maybe he will be more satisfied with Doctor Sleep.

Let’s remind ourselves at this legacy of cinematography.