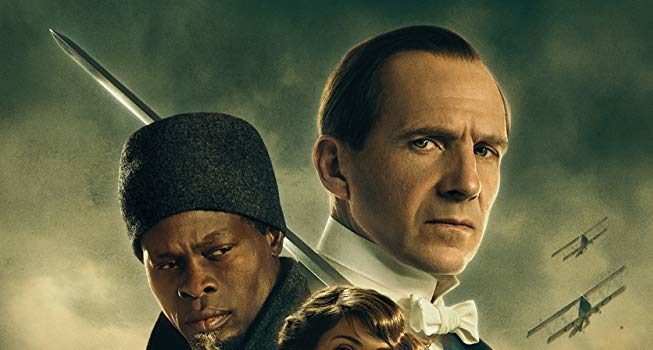 One of the big movies that will come to theaters next year is The King’s Man for sure… With an awesome cast, great story, and amazing director, this movie will be high on the top of “must watch” in February next year. 20th Century Fox has prepared lots of action situated back in history.

The story of the movie is going back in the past when the secret independent intelligence agency The King’s Man was created. Started as a small club which operated secretly, but very successfully changing the historical events and preventing some very bad people to wipe whole nations from the face of the earth… 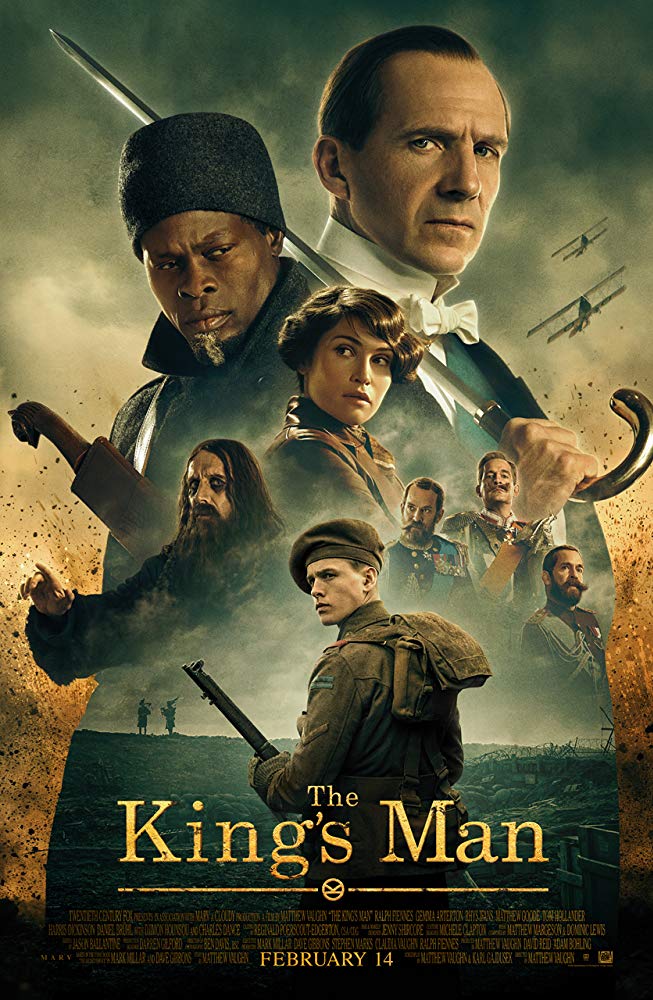 The director of the movie is Matthew Vaughn, who has directed the previous 2 Kingsman movies, and before them awesome films as X-Men: First Class (2011) or Kick-Ass from 2010. The movie is based on the comic book “The Secret Service” by Mark Millar and Dave Gibbons, and the screenplay is written by Matthew Vaughn, Karl Gajdusek and Jane Goldman.

Take a look at the official trailer for The King’s Man movie:

The movie The King’s Man will come to theaters next February.

You can find more details about the film at https://www.imdb.com/title/tt6856242