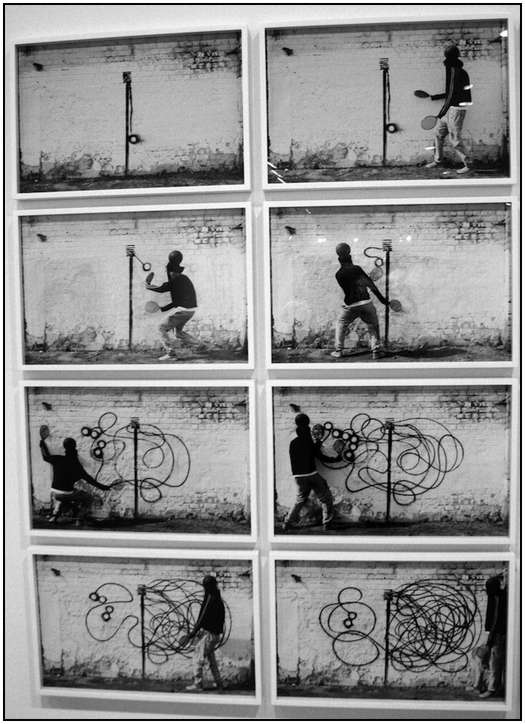 Calling Robin Rhode a street artist is a bit misleading. It just so happens that most of his art is made in the street, but this multidisciplinary artist makes his mark in a variety of ways. Much of his work is performance based, not in the traditional sense, but rather through a process in which he acts in a 3D space and at the same time utilizes the illusion of a drawn object, and then the entire process is photographed, leaving the viewer with a consolidated mixture of mediums, spaces, forms and ideas. 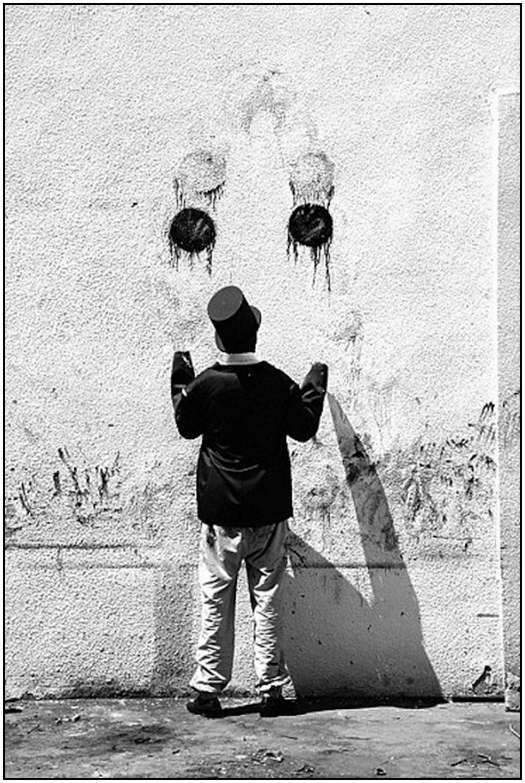 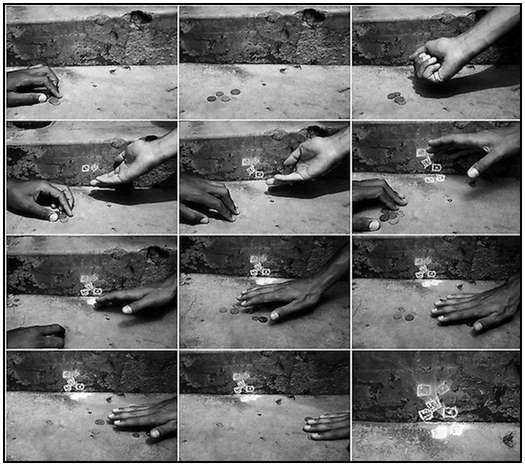 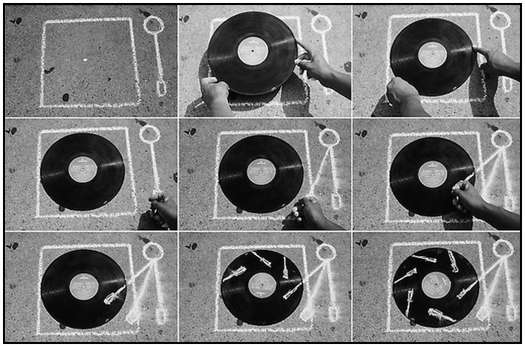 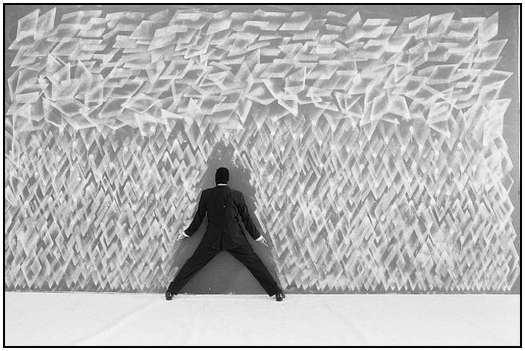 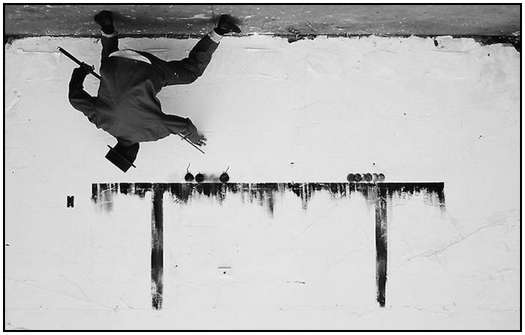 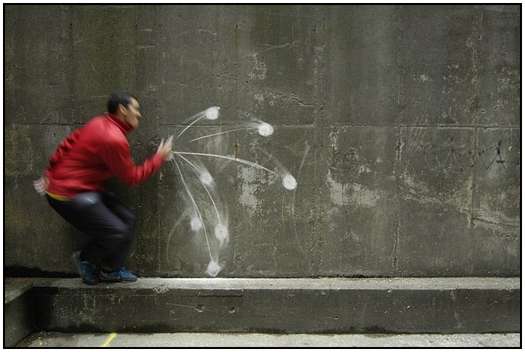 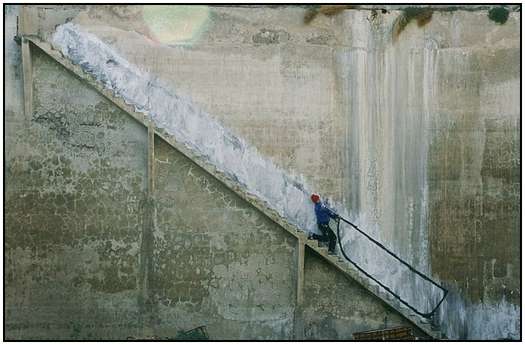 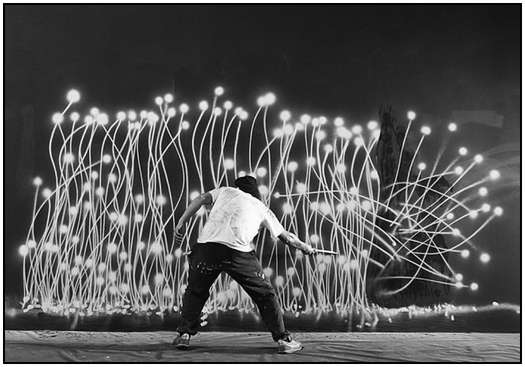 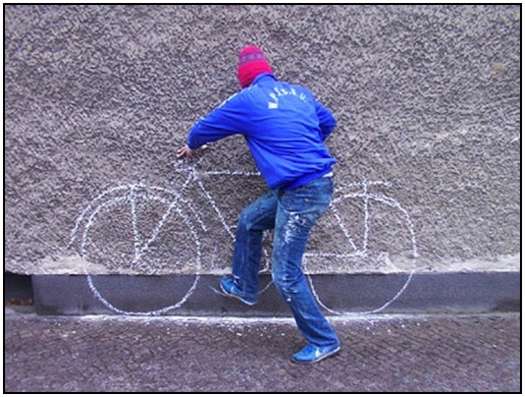 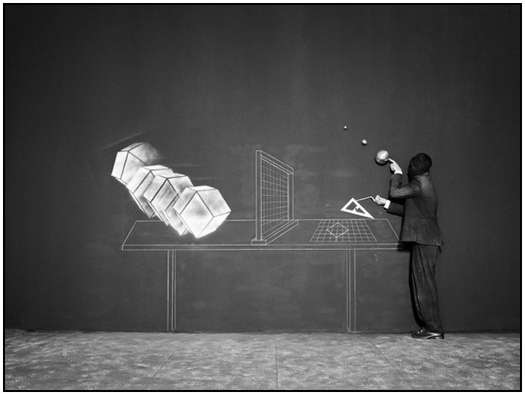 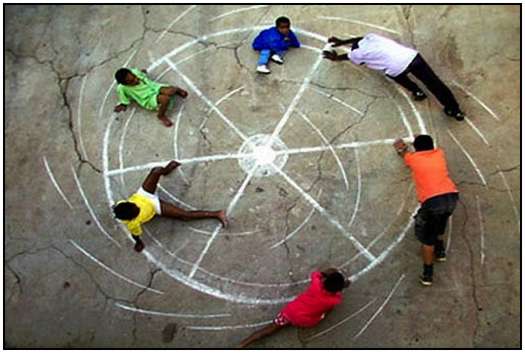 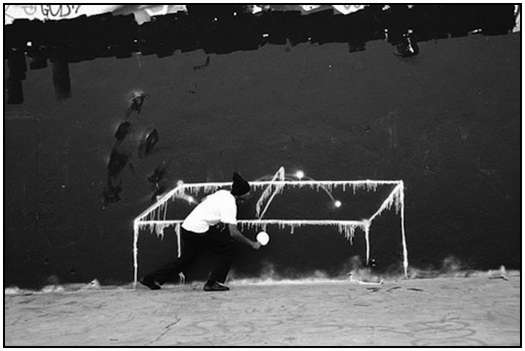 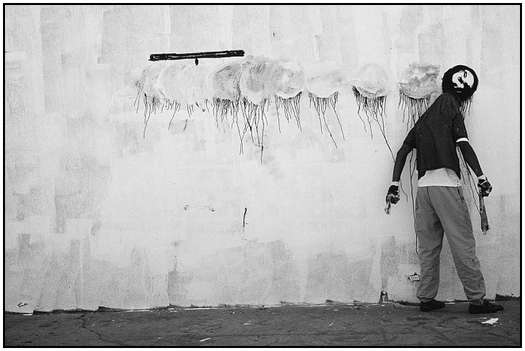 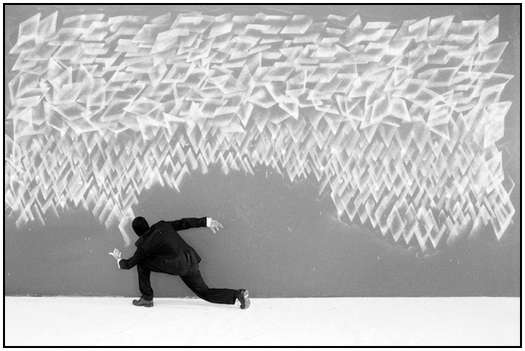 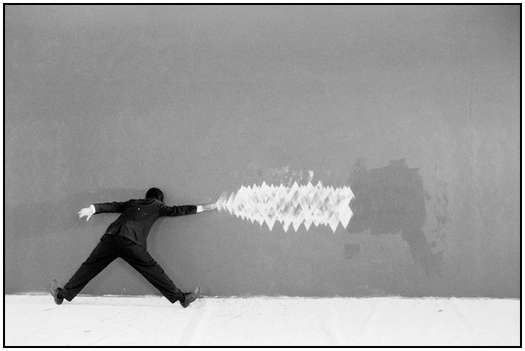 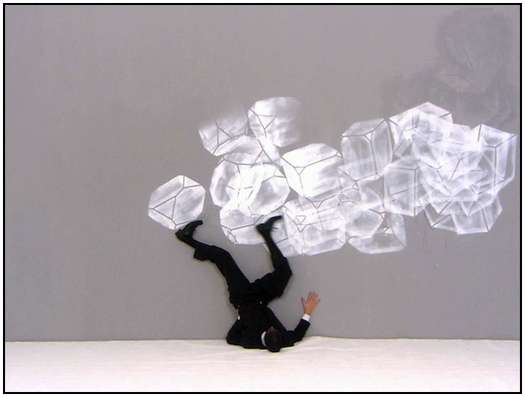 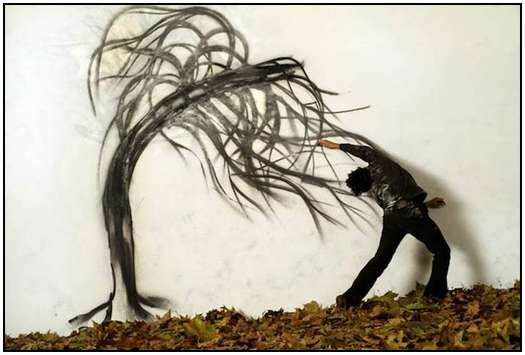 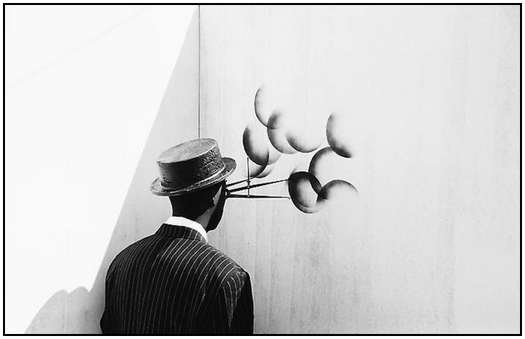 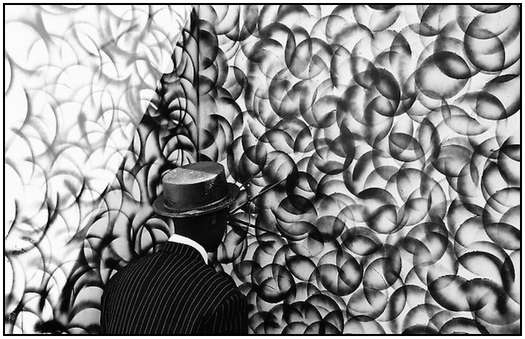