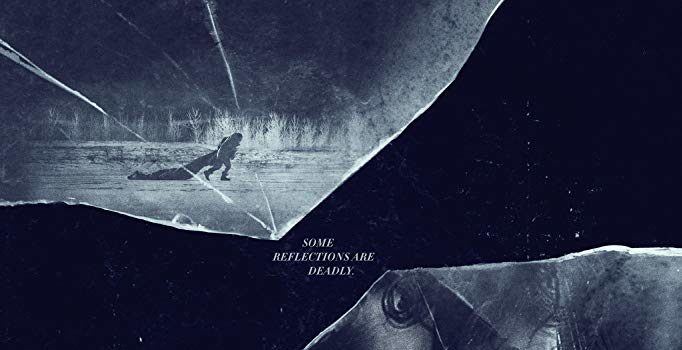 The movie Night Hunter was announced for last year under the name Nomis, but the producers changed it and postponed the release date for this summer. The movie was actually filmed in 2017 in Winnipeg, Manitoba, the same place where Ben Kingsley filmed his movie You Kill Me (2001).

A man takes justice in his own hands by using a young woman as a lure for hunting women abusers. Everything was going fine until once the girl gets kidnapped. The police get involved in the case, but tracking the girl in the dangerous streets on nights is not an easy job… 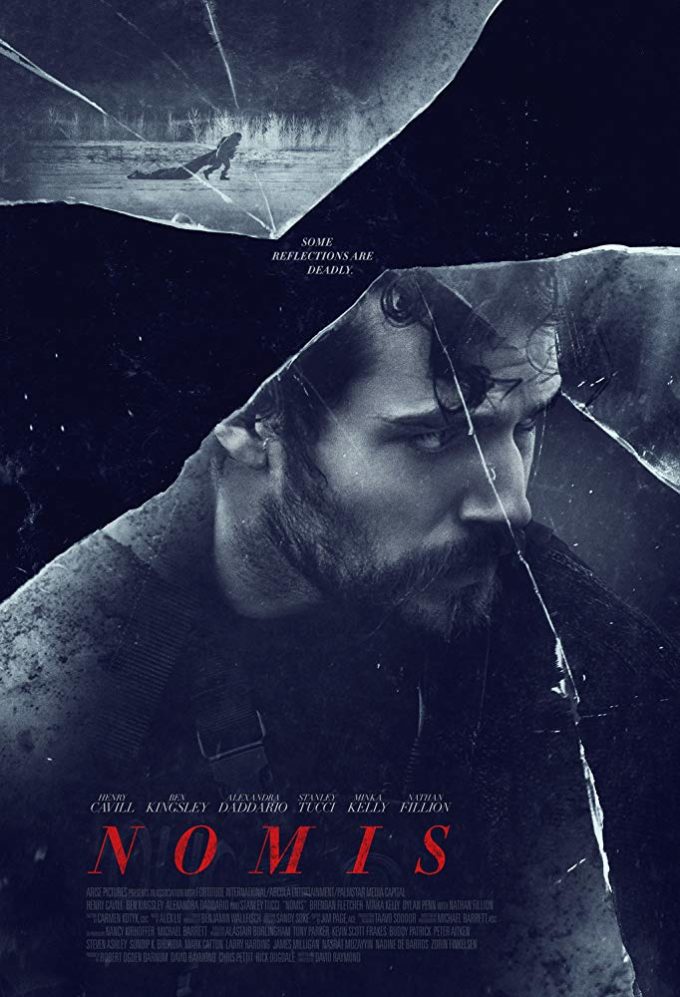 Take a look at the official trailer for Night Hunter:

The movie Night Hunter comes to the cinema this summer.

You can find more details about the movie at https://www.imdb.com/title/tt6533240/