You are probably informed about the upcoming cancellation of the Space Shuttle program by the United States. The cancellation of this program is explained by the lack of funds which are needed to support this not so cheap way of exploring the universe.
After the Space Shuttle missions are canceled, there will be a number of astronomers and astronauts who are going to sit jobless and bore themselves since they cannot fly into space anymore.
But photographer Hunter Freeman has already found some good propositions about what could all those astronauts do if they loose their jobs.
He created some entertaining collection of photos of astronauts doing their new jobs like searching for lost jewerly on beaches, cleaning buildings, washing extreme dirty clothes or just watching a television and eating pop-corns. 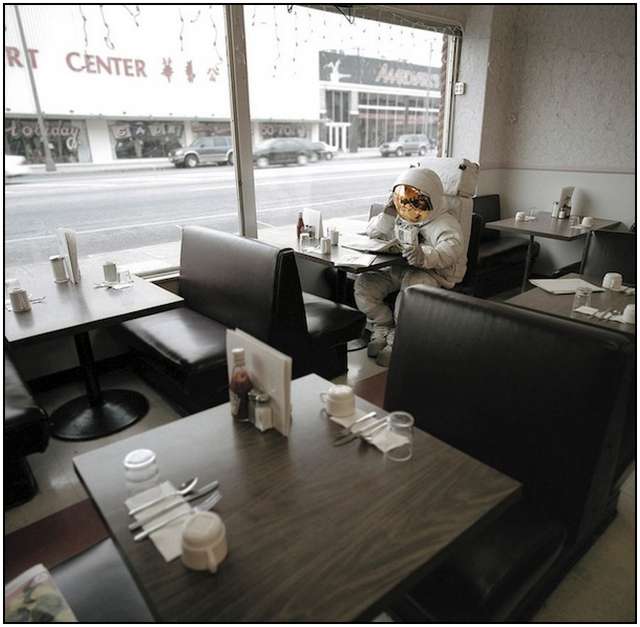 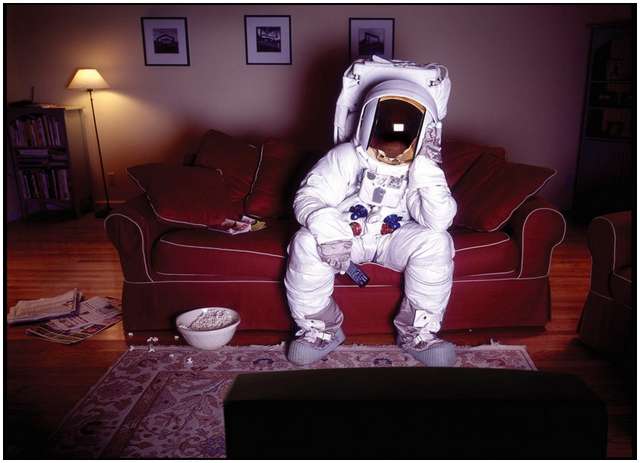 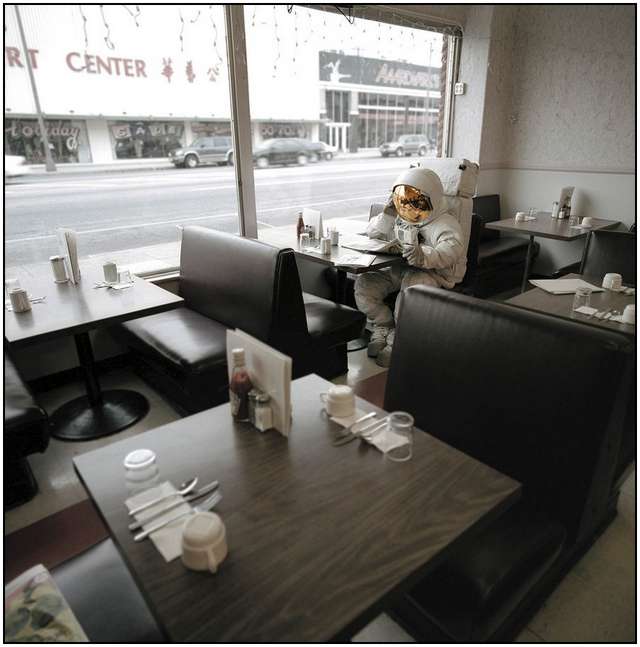 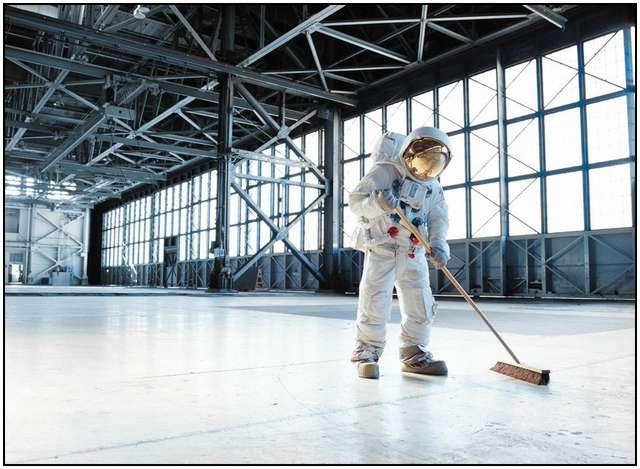 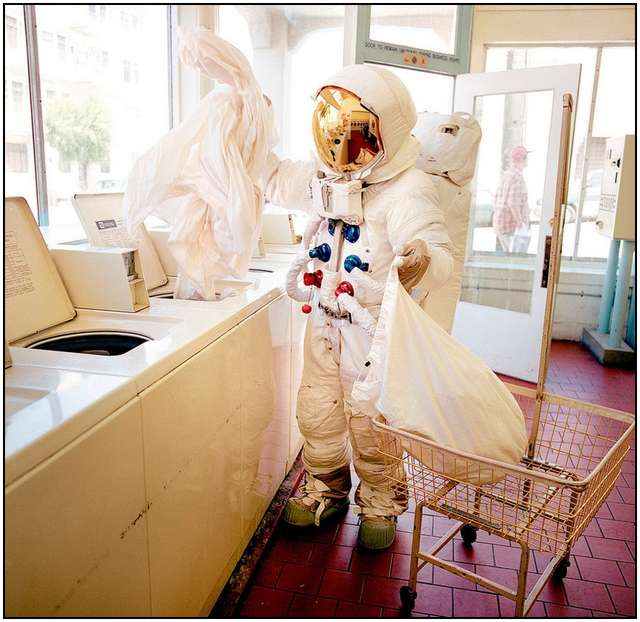 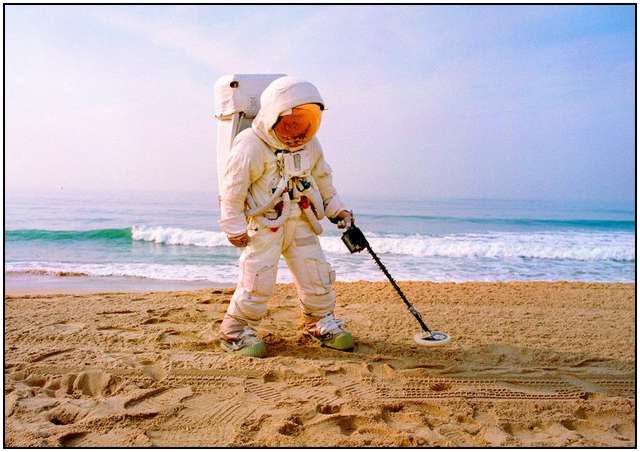