The Amazing Catacombs in Paris France 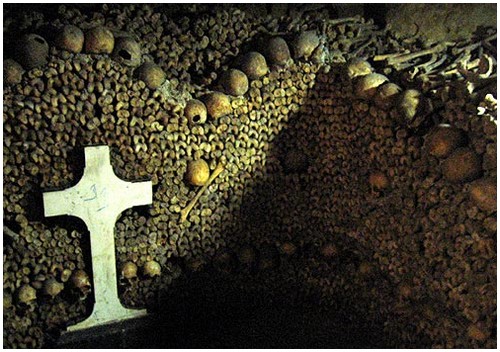 Prior to 1810 the Paris catacombs were known as Paris’ Montrouge stone quarries. As with any large city graveyards began to quickly run out of burial space thus an alternative means of disposing of bodies was necessary. Here you can now walk within a maze of the Paris underground tunnels complete with storage alcoves which go up at least 20 feet and contain millions of bones. The various sides of these bone piles possess designs which have been arranged with the skulls in a sort of pattern.

Existing twenty meters underground one can find over 6 million former residents of Paris on exhibit. Among these bones of the deceased are many illustrated texts which create a macabre atmosphere while describe countless chilling events in the chronicles of Paris. It is here that several Hollywood movies have taken their cue and novels abound concerning the essence of the catacombs. 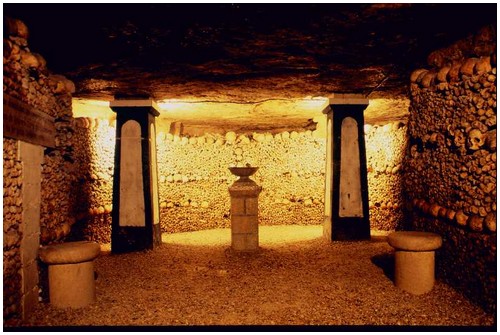 During the 2nd World War this series of underground caves were exploited as hideaways for members of the French Resistance movement. With its large area of coverage and its secretive entrances these catacombs proved to be an immense benefit. 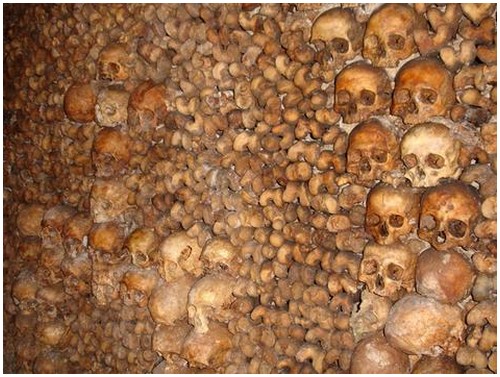 The catacombs are unlike anything you may have seen previously. In a single word they are simply “Amazing”. Although ones first impression is to be astounded after a while it all appears to be the same. With 6 million bones in plan sight the complete outlook tends to give a spooky type of sight and since they have only a single way to escape you are left with no other alternative other then to keep walking. The entrance is easily reached via the Paris metro. 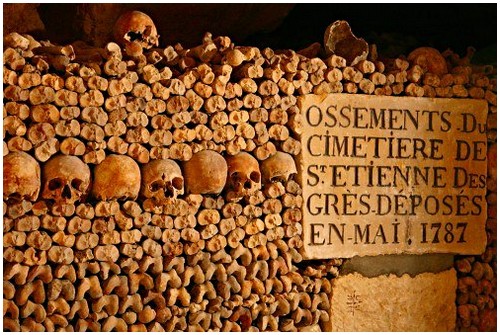 When you first arrive at the entrance to the catacombs you just may miss it since it is nothing more then a green color metal hut. You will transcend many flights of stairs to reach the visitor layer. These very steps may pose a problem for the elderly people should they be out of shape. The total number of steps is approximately 80 layers when descending into the tunnel and about 200 when coming back up. The exit steps are arranged in a small spiral. You will walk in a long expanse of dark musty tunnel prior to arriving at the bone collections. Most of the passageways are rather narrow and it will seem like they never end. 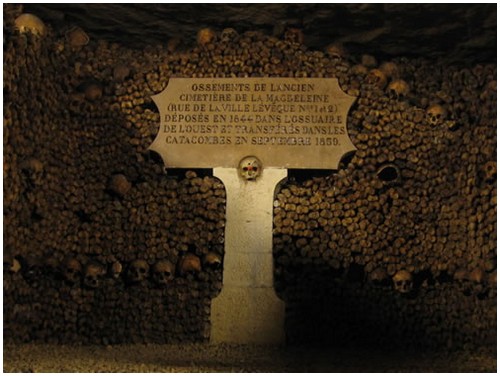 If you are a photographer you will be quickly cautioned that no sort of flash photography will be allowed in the catacombs. 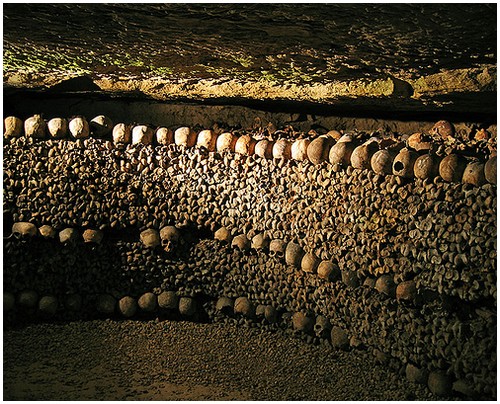 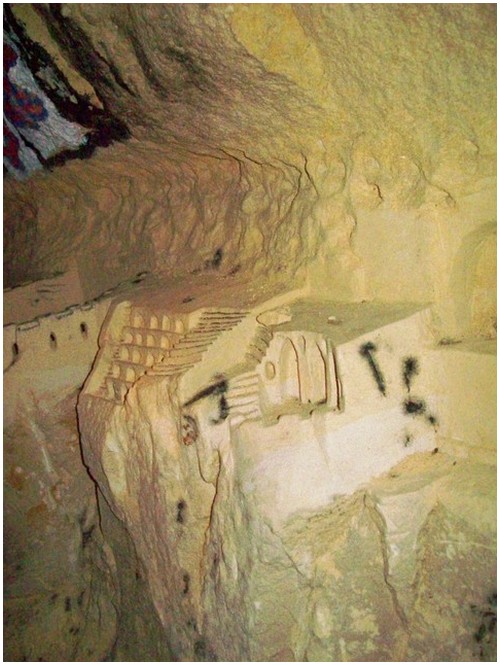 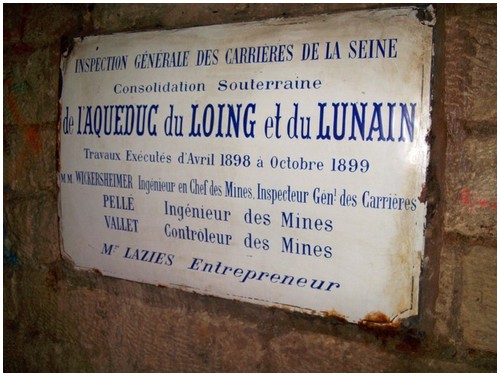 Given an opportunity to visit this section of Paris, I would highly recommend this fascinating experience as one you should see. It represents an awesome chance to witness the thousands of year old caves while strolling past rows upon rows of human bones. Don’t miss this tour by any means.