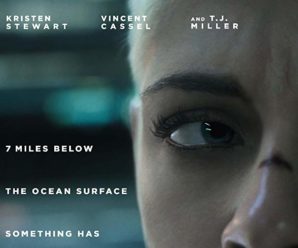 I don't know why, but the beginning of the trailer for the Underwater movie reminded me of a film Matrix. Maybe because of the sound effects, or camera, don't know, but maybe that was the intention of the producers to catch our attention. Anyways, the story is not so original, but I like the trailer and probably will like the movie. One is sure, we have to wait until the next year to watch it, because the premiere is planned for January 2020. 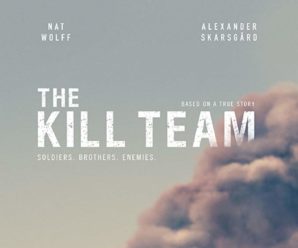 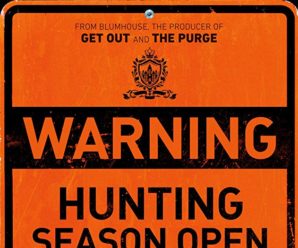 If you liked The Purge movies, The Hunger Games, or similar social thriller, you will like The Hunt also. Actually, the produces of The Purge (Jason Blum) and co-creator of the TV series The Leftovers (Damon Lindelof) are bringing this movie to us in late September this year. 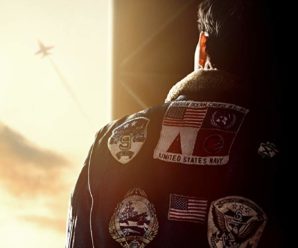 Three great movie production companies, Paramount Pictures, Skydance, and Jerry Bruckheimer Films are preparing the second part of the cult movie Top Gun! We will see again women's heartbreaker Maverick, but a little bit older in his great airplane performances, betting against all odds as always. Legendary director Tony Scott, who has done the first part, was preparing this sequel as his next project, but unfortunately, the day when he supposed to meet wit Tom Cruise to discuss it, he committed suicide. 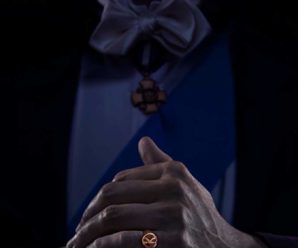 Next year in February, Twentieth Century Fox is coming with another sequel of popular Kingsman franchise named The King's Man, but this time under the flag of Disney. Some really great names in the film industry will be in the movie but under the same director's hand and eye of Matthew Vaughn. 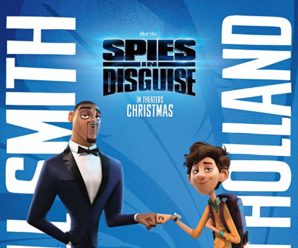 Well, it looks that the time for presenting Christmas movies is ON. We have just yesterday presented a new trailer for Jumanji, and today we have another Christmas movie trailer. This time it is the second trailer for 20th Century Fox animation movie Spies in Disguise, with Will Smith and Tom Holland. 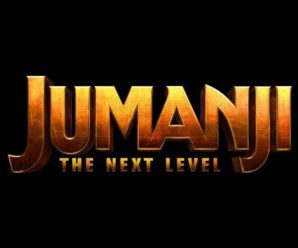 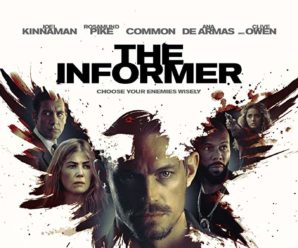 If you just take a look at the movies with Basil Iwanyk signature under “producer” part, you will see only awesome movies like Sicario, John Wick or the newest one The Current War… Well, the movie The Informer also wears his name on the list of producers, so we can expect a lot of action and great fun watching this movie. 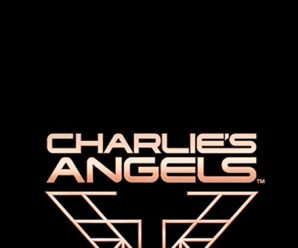 If you are a fan of Charlie's Angels action comedy from 2000 and TV series from the 1970s, you will be delighted with the announcement from Sony Pictures Entertainment about the rebooted version of the movie which will come on the big screen this fall. Besides starring awesome female actresses, the movie will feature a new single from Ariana Grande, Miley Cyrus, and Lana Del Rey. 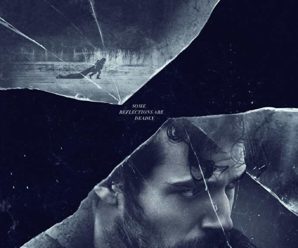 The movie Night Hunter was announced for last year under the name Nomis, but the producers changed it and postponed the release date for this summer. The movie was actually filmed in 2017 in Winnipeg, Manitoba, the same place where Ben Kingsley filmed his movie You Kill Me (2001).