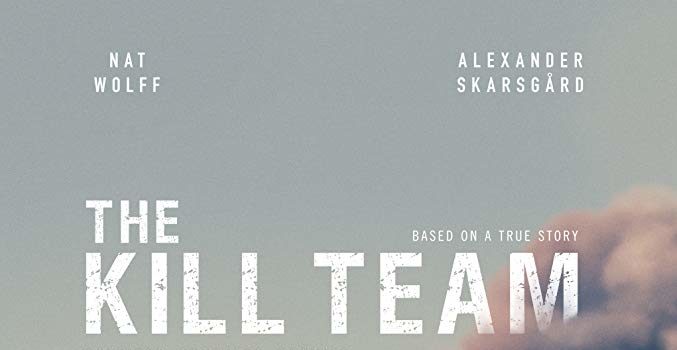 Inspired on a true story, the film follows two American soldiers who were fighting in Afghanistan in 2009. One is Sergeant Deeks, who takes responsibility for the lives of his soldiers, but, because of that, he makes some questionable decisions. On the other side, we have Andrew Briggman, a young American soldier, who is disturbed by his commanding officer’s behavior and have a moral dilemma about that… 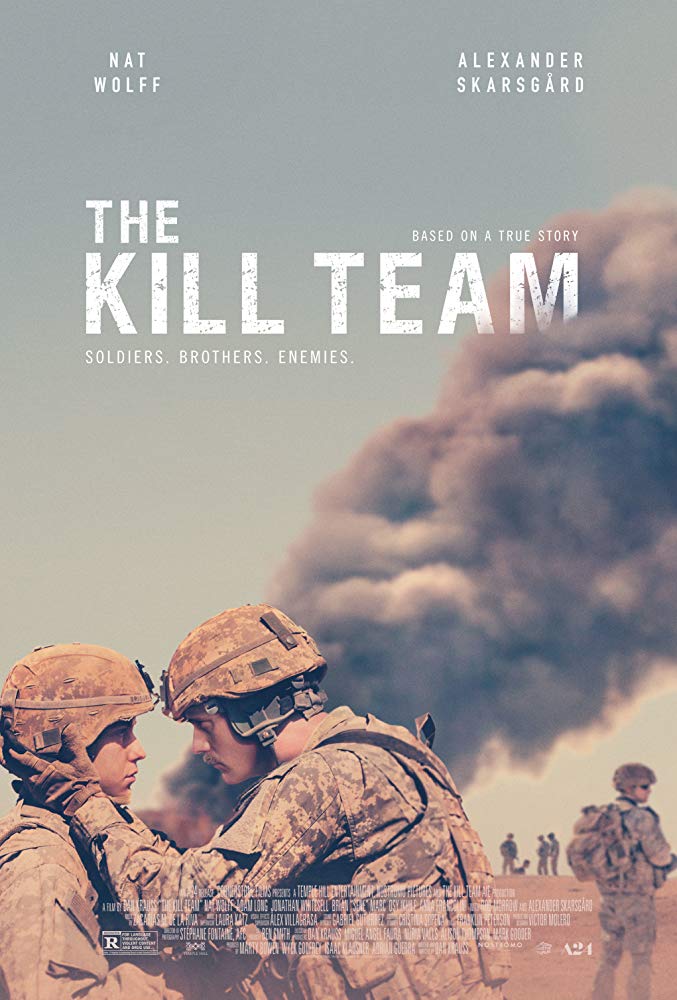 The director and writer of the movie is two-timed Academy Award nominee Dan Krauss, well known for his documentaries Extremis (2016) and The Death of Kevin Carter: Casualty of the Bang Bang Club (2004). This is his first full-time action movie.

Take a look at the official trailer for The Kill Team movie:

The movie The Kill Team is coming to cinemas this fall.

You can find more details about the movie at https://www.imdb.com/title/tt6196936