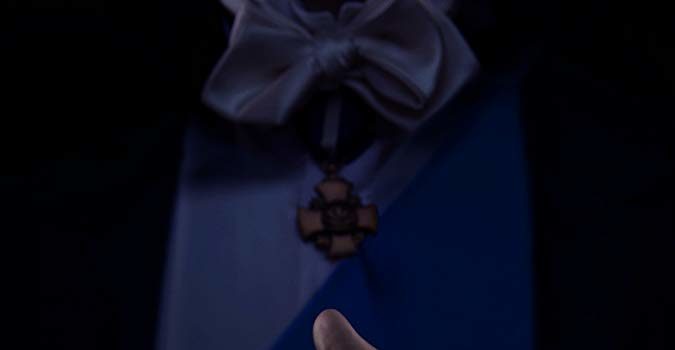 Next year in February, Twentieth Century Fox is coming with another sequel of popular Kingsman franchise named The King’s Man, but this time under the flag of Disney. Some really great names in the film industry will be in the movie but under the same director’s hand and eye of Matthew Vaughn.

There were a lot of wars in human history, but usually, the winners were not decided on the battlefield. The most important things (preparation for wars) happened behind the curtains where only selected men were pulling the strings. The story of the movie takes place back in the history where a group of criminal masterminds gather to plot a big war and only one man can stop them… 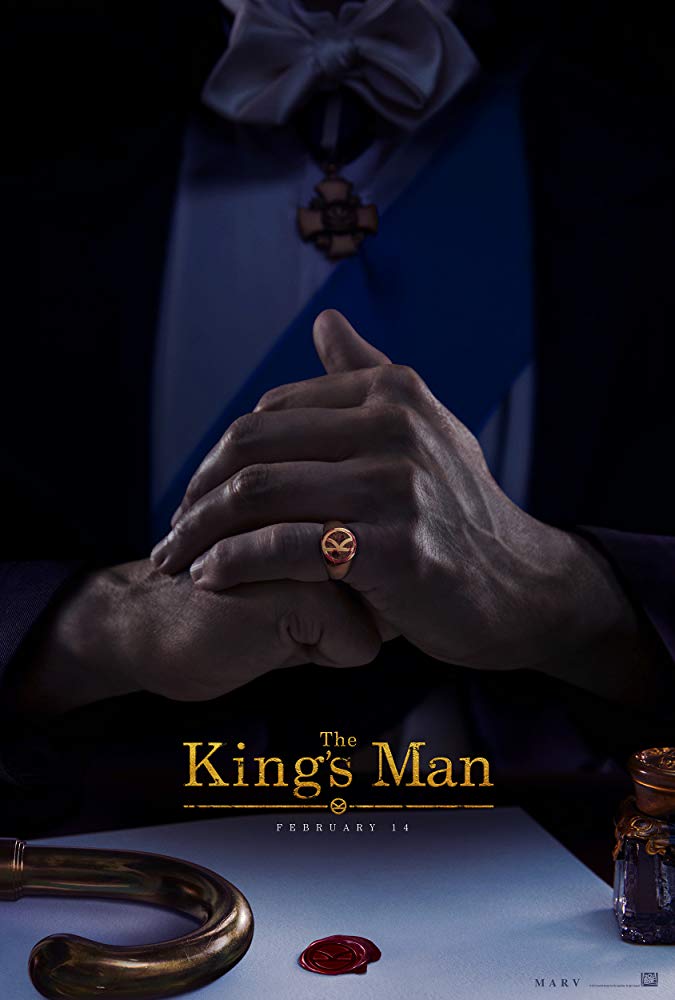 The director of the movie is Matthew Vaughn, well-known for previous Kingsman movies, but also X-Men: First Class (2011) and Kick-Ass (2010). The screenplay is written by successful duo Jane Goldman and Matthew Vaughn, and it is based on the Comic Book “The Secret Service” by Mark Millar and Dave Gibbons.

Take a look at the official teaser trailer for The King’s Man:

The movie The King’s Man comes to cinema in February 2020.

You can find more details about the movie at https://www.imdb.com/title/tt6856242