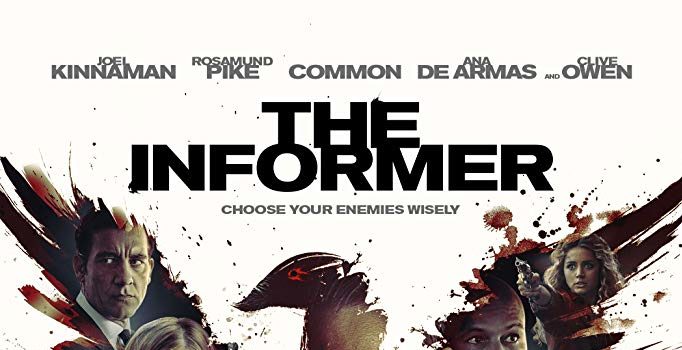 If you just take a look at the movies with Basil Iwanyk signature under “producer” part, you will see only awesome movies like Sicario, John Wick or the newest one The Current War… Well, the movie The Informer also wears his name on the list of producers, so we can expect a lot of action and great fun watching this movie.

After trying to protect his wife, an ex-soldier Pete Koslow gets in jail, but he was given the opportunity for early release if he becomes FBI informer. But, after infiltrating into the mob and death of undercover NYPD cop, he finds himself in the crossfire between the mob and the FBI. The only way to keep the deal about the freedom with the FBI on is to go back to jail, to resolve some drug operation from inside… Going in is always an easy thing, but going out is a real hell… 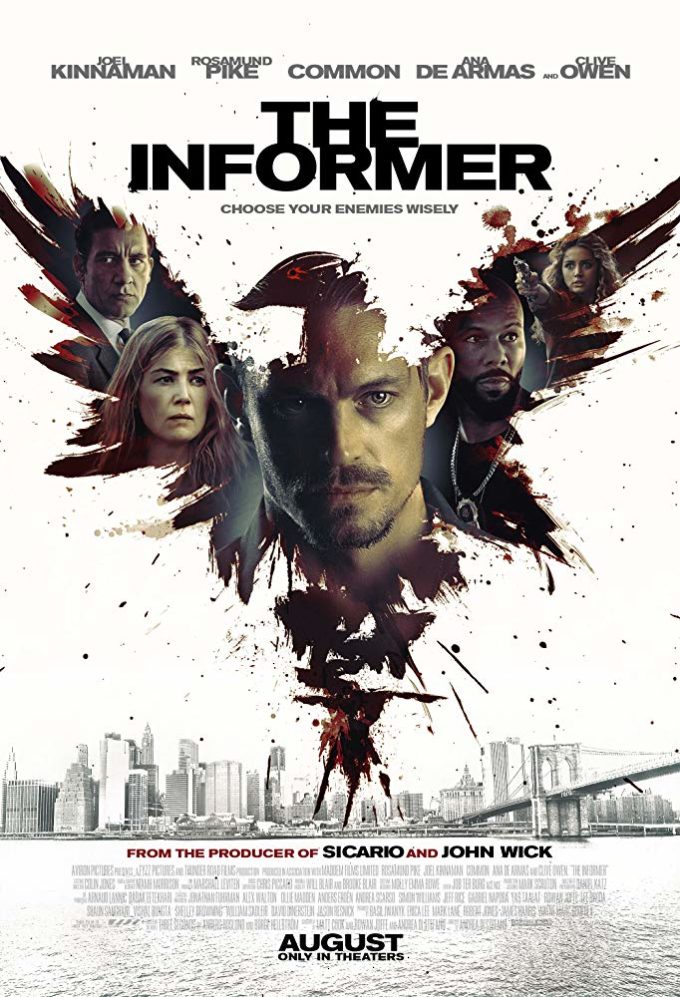 The movie is directed by Andrea Di Stefano is known as an actor in movies like Life of Pi (2012) or Eat Pray Love (2010), but this will be his second movie in the director’s chair after his debut with Escobar: Paradise Lost from 2014. He has also done the screenplay for The Informer based on novels by Anders Roslund and Börge Hellström.

Take a look at the second official trailer for The Informer:

The movie The Informer comes to the cinema this August 30.

You can find more details about the movie at https://www.imdb.com/title/tt1833116/