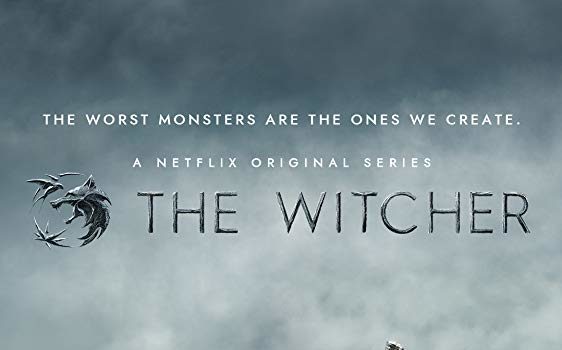 The story follows a solitary monster hunter who tries to find his place in the world where people can be crueler than monsters. Sometimes it’s hard for him to find the difference and the side for which one he has to fight… 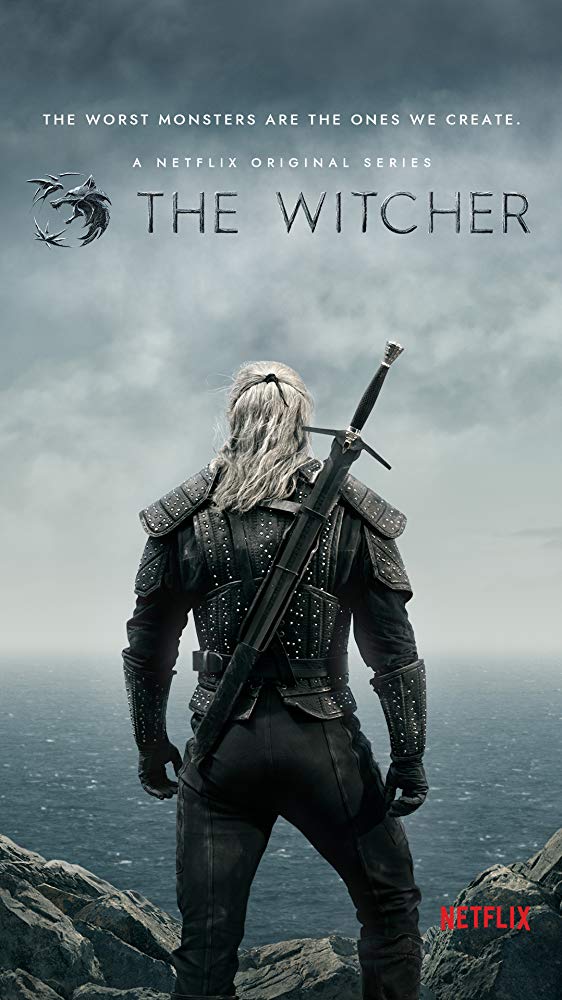 The creator of the series is Lauren Schmidt, a well-known producer and writer of TV Series as The West Wing (2002-2006), Drive (2007) or Daredevil (2016) with Charlie Cox and Vincent D’Onofrio in the main roles.

Take a look at the official trailer for TV Series The Witcher:

The Series The Witcher will come to Netflix on December 20.