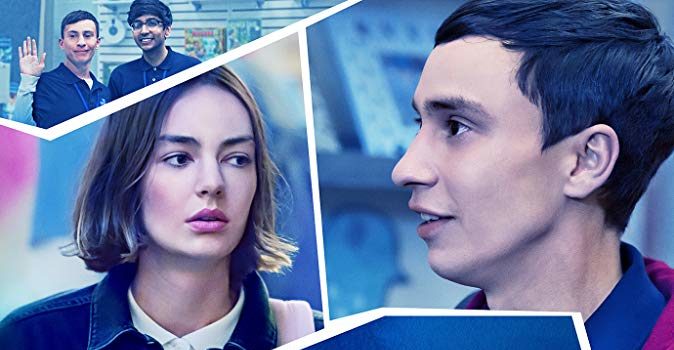 Another great TV Series from Netflix has reached its third season. Started back in 2017, the series Atypical will get its third season which was aired the day before yesterday and you can already check it out on your favorite TV network! I know that the name of the series is Atypical, but most of people will recognized some of the things and events from their lives…

The story of TV Series Atypical follows Sam, 18 yo youngster when he realizes that it is a time to find a girlfriend. Of course, that one decision will provoke other things inside the family, including his mom’s to change her life path to become accustomed to new things… 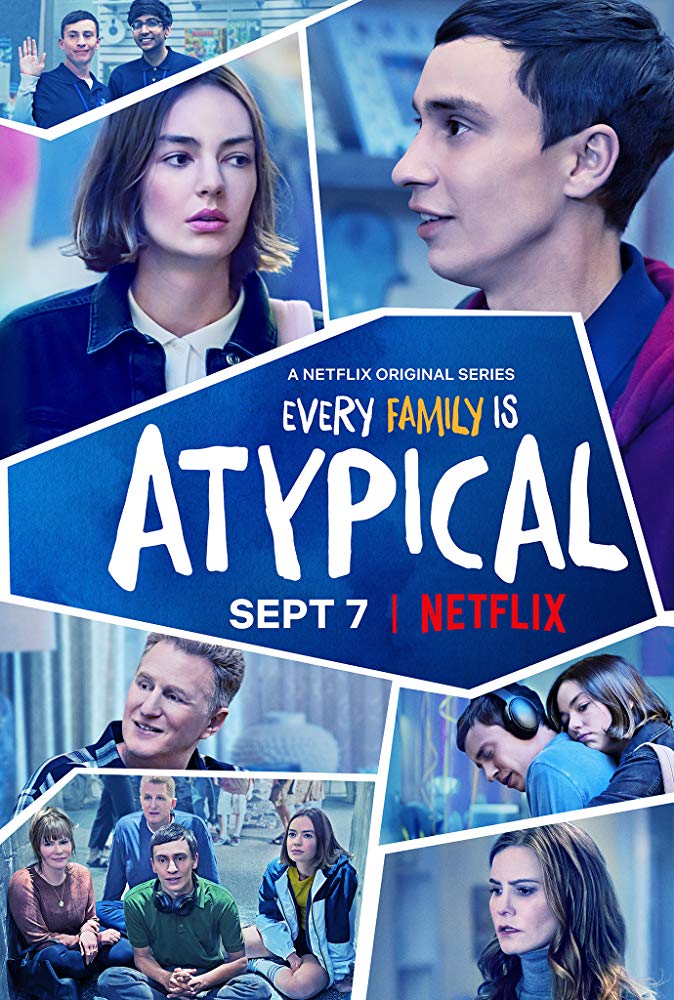 Take a look at the official trailer for the third season of Atypical:

The TV Series Atypical is already on Netflix.