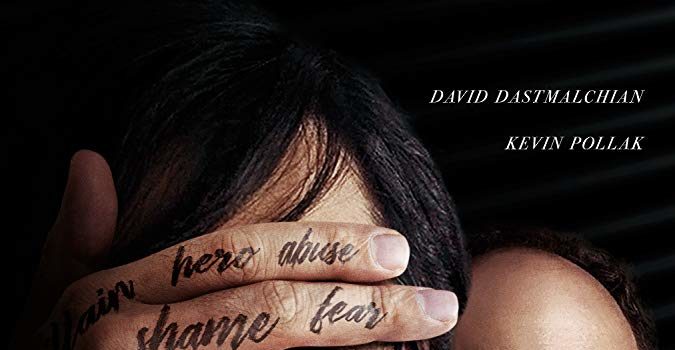 It is not a secret that I like “weird” movies… I mean, low budget movies, with interesting stories… Teacher is a film that can be described like that. As time passes, the problem with keeping children focused on the school becomes a more and more challenging task for teachers. Plus, the standard problems with bullies in the school.

It is always advisable for teachers to be on a side when it comes to problems between the children, but a high school English teacher can’t watch how his favorite students get bullied. He is asked by the principal to close one eye on those cases, but he doesn’t want to leave that behind. How far can he go? 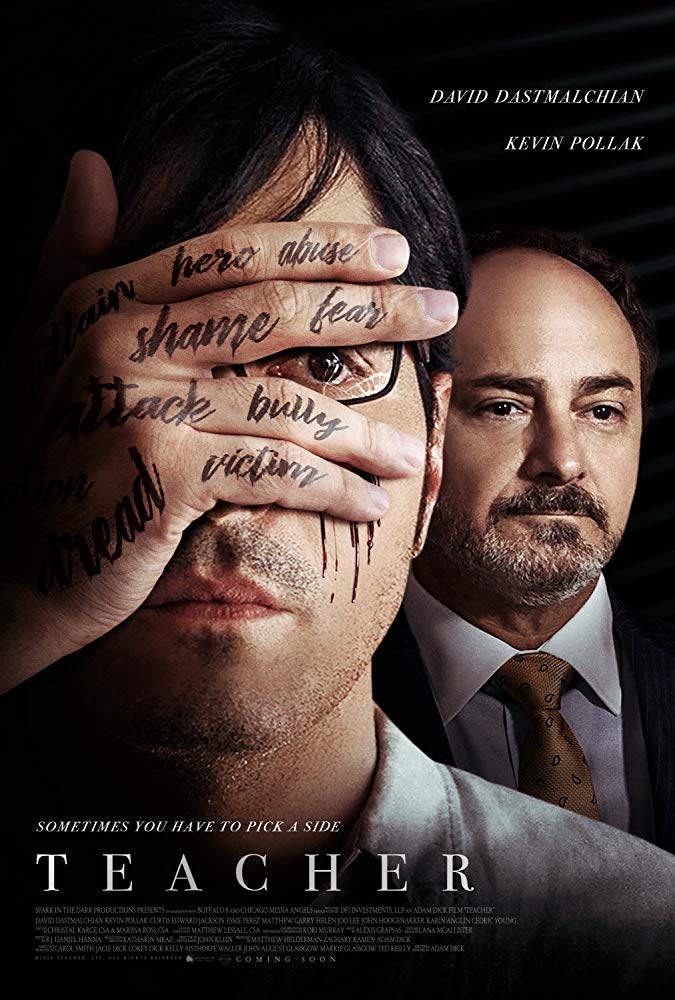 Take a look at the official trailer for Teacher:

The movie Teacher comes to the cinema in August.

You can find more details about the movie at https://www.imdb.com/title/tt7281538/