It is interesting how some great movies don’t get deserved attention from the general public. I would say that Angel of Mine is one of that kind. Interesting story, intense drama with an awesome cast and great official trailer are promising great film.

The story follows a grieving woman who lost her child and can’t bear with that. She is losing her mind and trying to “replace” her lost child with another one… She is stalking another family convinced that her daughter is alive… 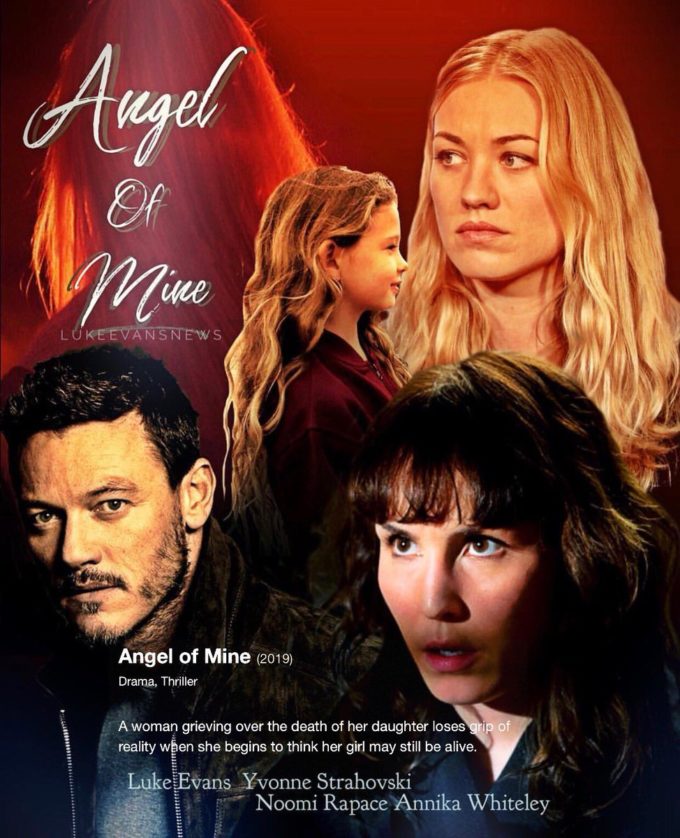 Take a look at the official trailer for Angel of Mine:

The movie Angel of Mine comes to the cinema at the end of August 2019.

You can find more details about the movie at https://www.imdb.com/title/tt7058080