Superheroes sometimes can go on the dark side and abuse their superpowers. Who can stop them? Billy Butcher (Karl Urban) recruits a team called “The Boys” to bring them down and stop the corruption. TV series is actually a story where a group of vigilantes goes on revenge against superheroes… 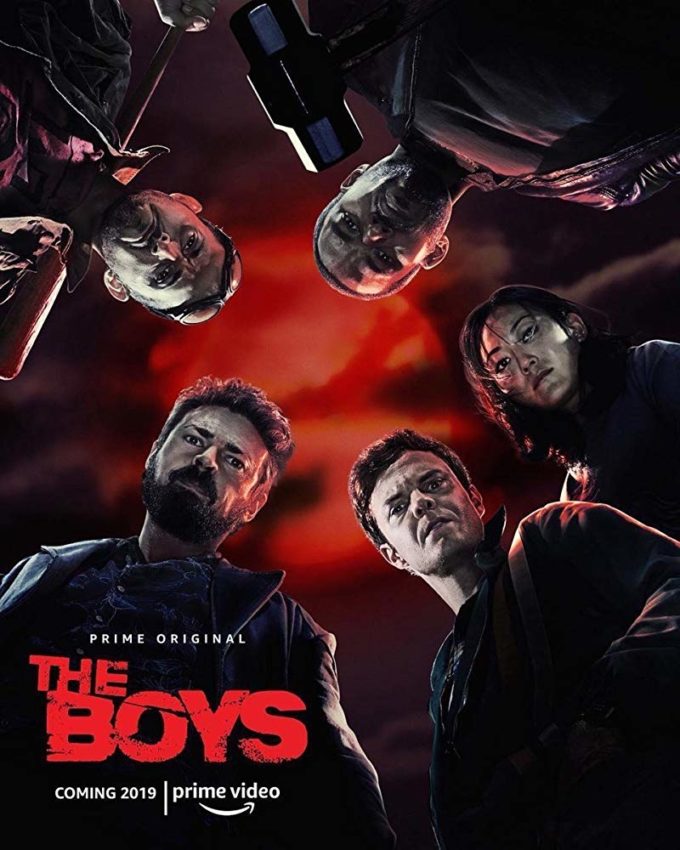 Take a look at the official trailer for The Boys:

The TV series The Boys comes to Amazon this July 26.

You can find more details about the series at https://www.imdb.com/title/tt1190634