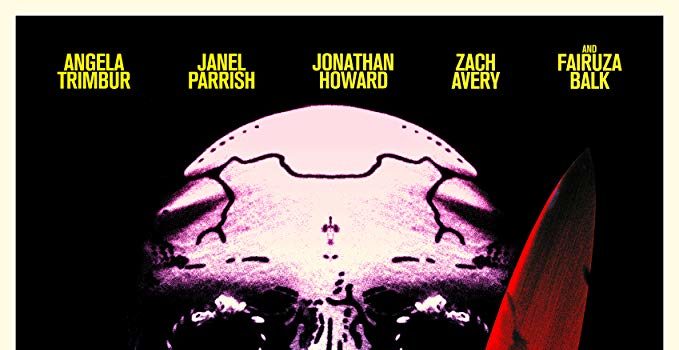 I’m really not so horror-lover, but lately, there are a lot of trailers in that genre, so I suppose that there is a large demand for that kind of movie. The film Trespassers is a typical example of old school horrors…

Two young couples are trying to escape from reality to solve their relationship issues (?) far from the city rush. They have rented a beautiful house in the desert just for them, but one night a neighbor woman rings the doorbell claiming that she has car trouble… 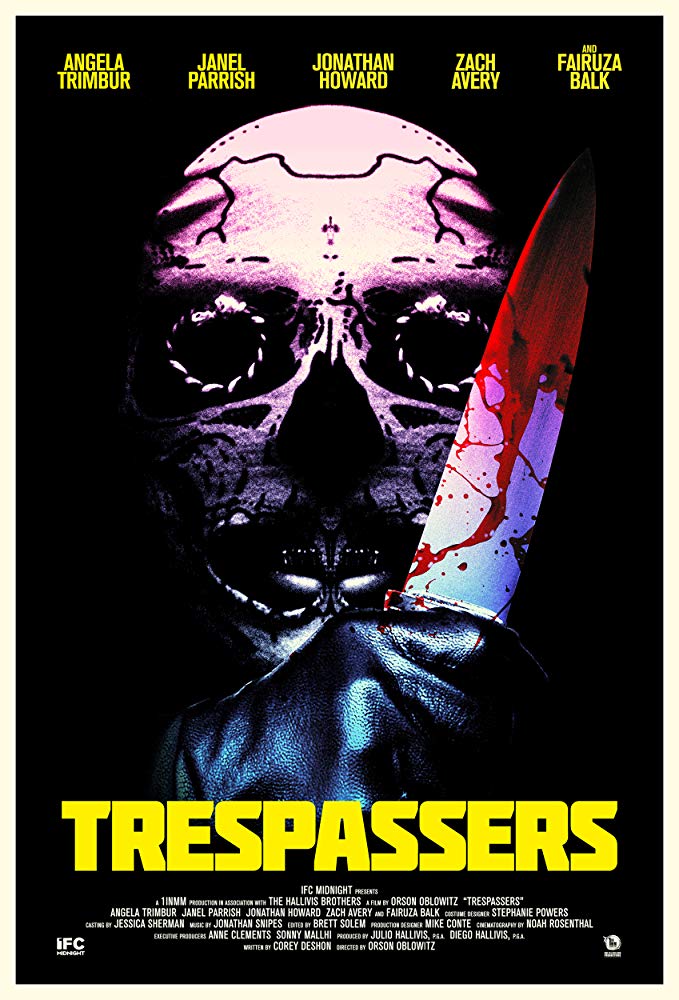 The director of the movie is Orson Oblowitz, not so known director on the big screen, but he has done a few documentaries and the crime drama The Queen of Hollywood Blvd (2017). The writer of the movie is Corey Deshon who has also written music drama Shine from 2017.

Take a look at the official trailer for Trespassers:

The movie Trespassers comes to the theaters this July.

You can find more details about the film at https://www.imdb.com/title/tt7284202