Before showing the movie to the general public, producers of the Parasite have decided to participate in the major film festival in the world. It looks like that was the right decision because the movie has won a prestige Golden Palm (Palme d’Or) award at the Cannes Film Festival. We have to admit that this prize is not a small thing for this great South Korean film, and it is the first Korean film EVER which won this.

The story follows two totally opposite families, the Park Family, wealthy and glamorous family, and their neighbors the Kim Family, not so rich people, but with aspirations of using the wealth of the Parks. Kim’s Ki-woo decides to install himself inside the Park family as a tutor and art therapist. That provokes a snowball effect and two families form a weird symbiotic relationship, but not everything goes as it was planned… 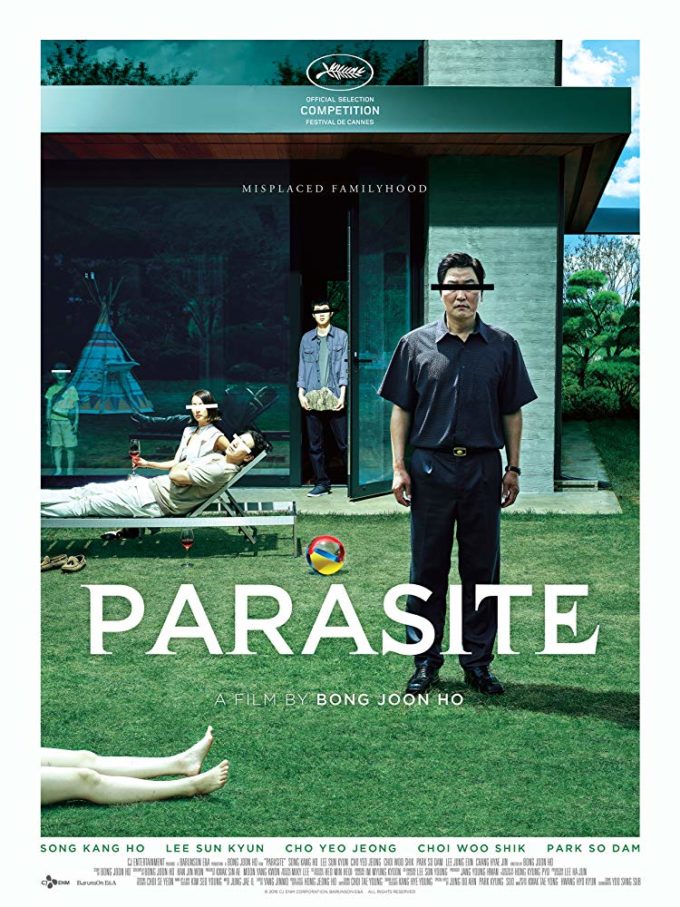 The director of the movie is Joon-ho Bong, a well-known South Korean filmmaker with over 50 wins at international film festivals. His best-known movies are Okja (2017), Snowpiercer (2013), Memories of Murder (2003) or Mother (2009). He had help writing the screenplay from Jin Won Han, with whom he was already worked on the movie Okja (2017).

Take a look at the official trailer for Parasite movie:

The movie Parasite is already in some cinemas.

You can find more details about the movie at https://www.imdb.com/title/tt6751668/