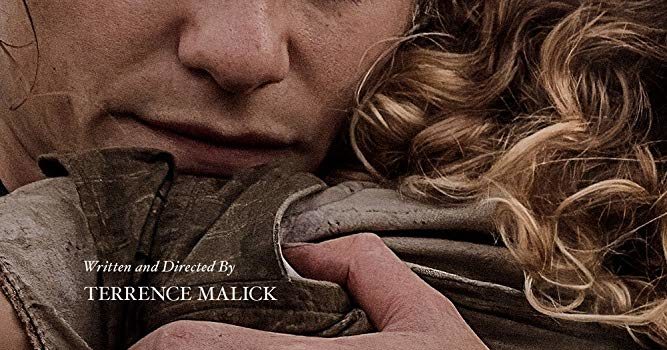 It’s not a secret that I like more “unusual” movies and when I say that, I don’t think about weird ones.. 🙂 Mainly, I like to see some good movies “outside the box”, or outside the Hollywood set of mind. A Hidden Life is one of that kind of movie with a great story, written and directed by a great filmmaker. At the Cannes Film Festival in 2019, the movie was the winner of the François Chalais Award, and it was nominated for the Palme d’Or.

The story is based on real events about the Austrian farmer Franz Jägerstätter, who refused to fight for the Nazis in WW II. As a consequence, he faced a threat of execution for treason, but his faith in God and his love for his wife and children kept his spirit alive… 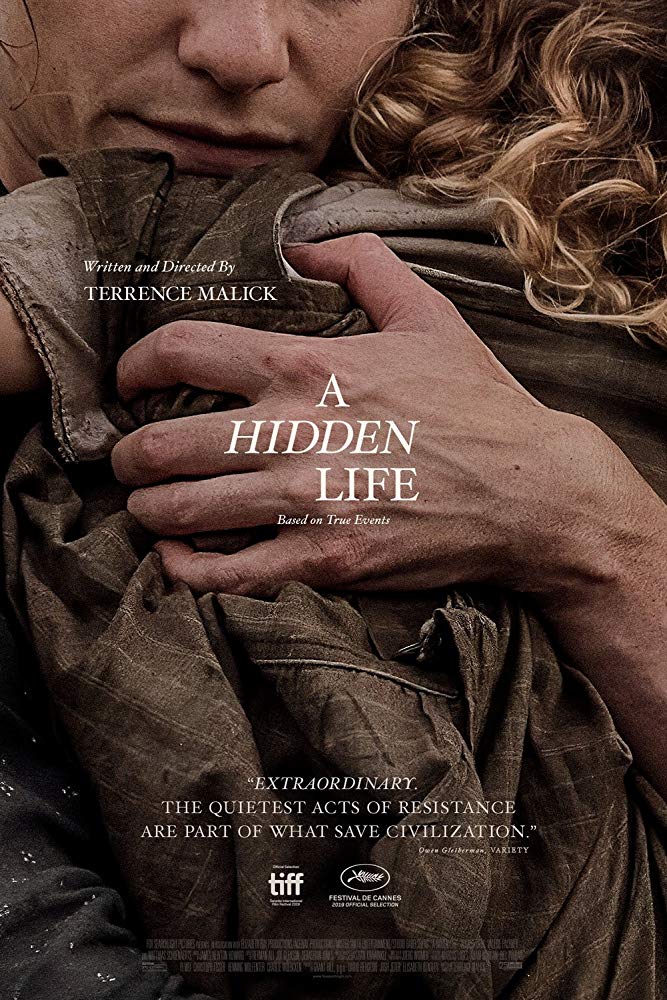 The director and writer of the movie is triple Academy Award nominee Terrence Malick, well-known for legendary movies like Days of Heaven (1978), The Tree of Life (2011) with Brad Pitt in the main role, or The Thin Red Line from 1998. The list is not over there, but almost every his movie was a masterpiece…

Take a look at the official trailer for A Hidden Life movie:

The movie A Hidden Life will come to the cinema this December.

You can find more details about the movie at https://www.imdb.com/title/tt5827916