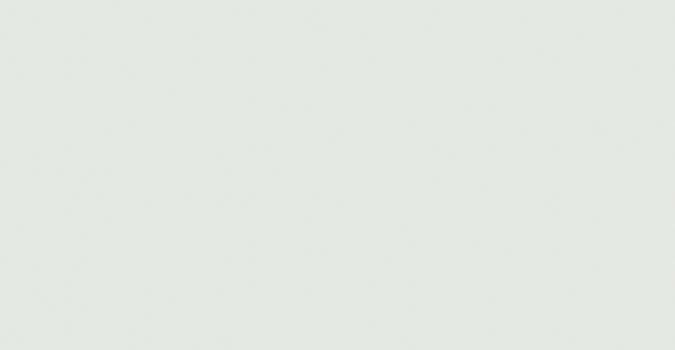 The story is placed in the mid-60s when Ferrari was ruling in the world of racing. After the fifth consecutive year of Ferrari being at the top, the time has come to change something… American car designer Carroll Shelby and car driver Ken Miles have decided to challenge Ferrari and take over the first place… 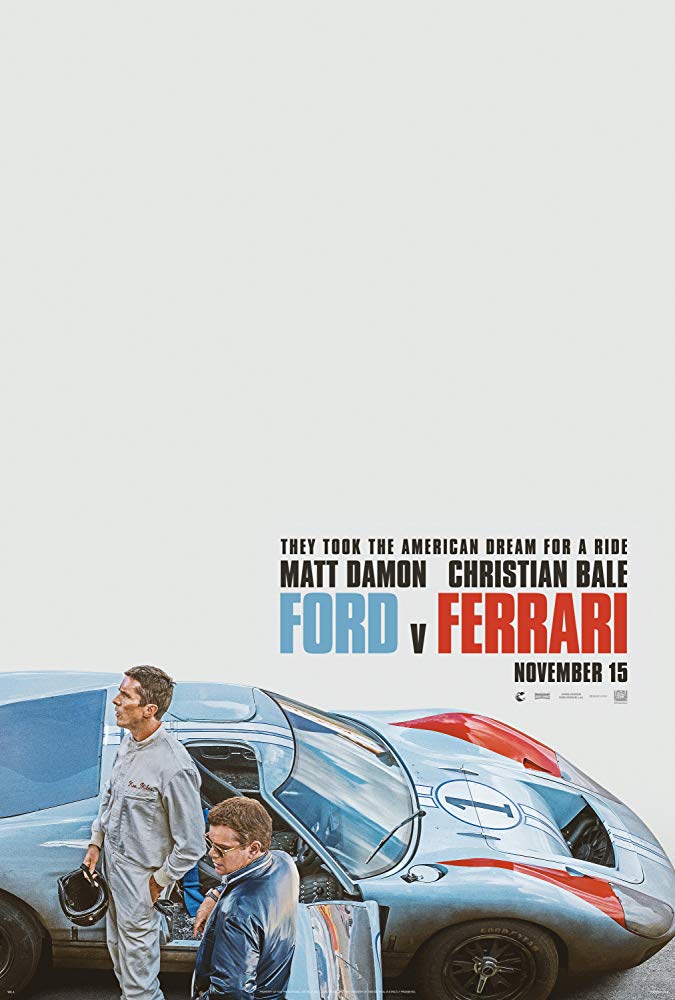 Take a look at the official trailer for Ford v Ferrari movie:

The movie Ford v Ferrari will come to the cinema on November 15.

You can find more details about the film at https://www.imdb.com/title/tt1950186/

Check out the official website of the movie at http://www.FORDvFERRARI.com