While taking a photograph we click only whats in front of us, but London-based photographer Edward Hill had different ideas.
He created circular photomontages of a place, that contains everything visible to a person, a total 360 degree view of a place. These are called Photospheres, which gives a new perspective on photography.
Its like you are in the center and your head moves 360 degrees, capturing everything which is around you, like a panoramic view. Hill has produced some really eye-catching and intriguing images.
Photospheres are made of around 100 individual images shot from the same spot and digitally stitched to form a striking image.
Hill took ten years to assemble some of his compilations, because he had to paint and draw it all together until digital photography came to his rescue. 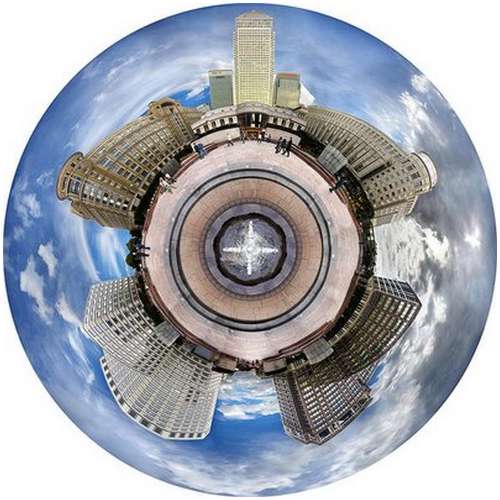 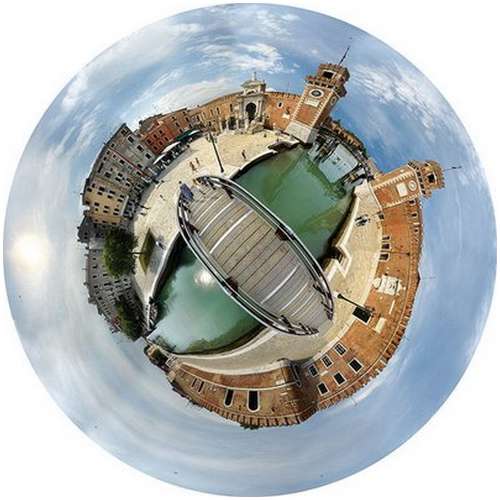 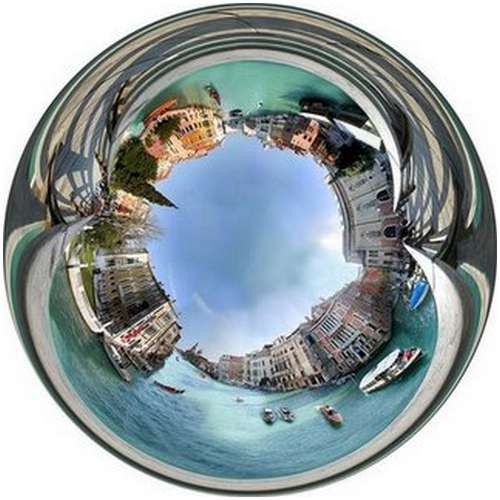 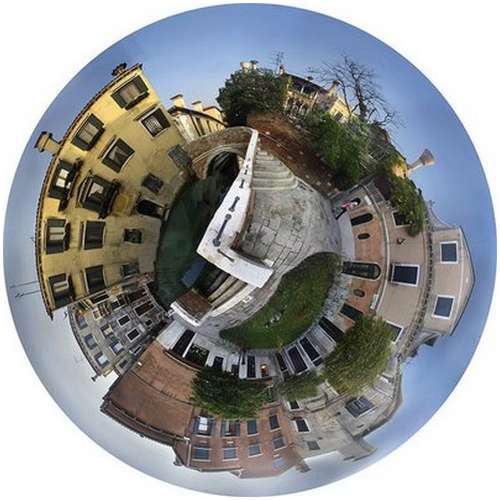 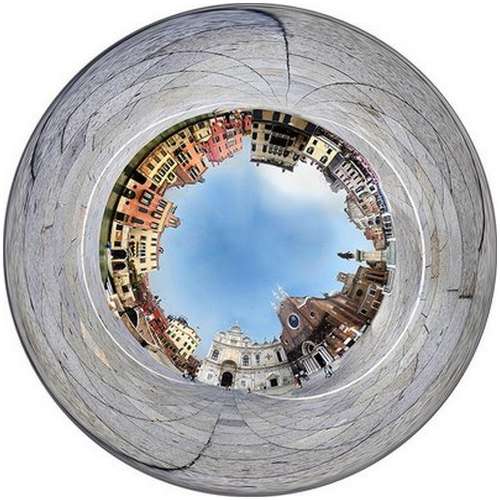 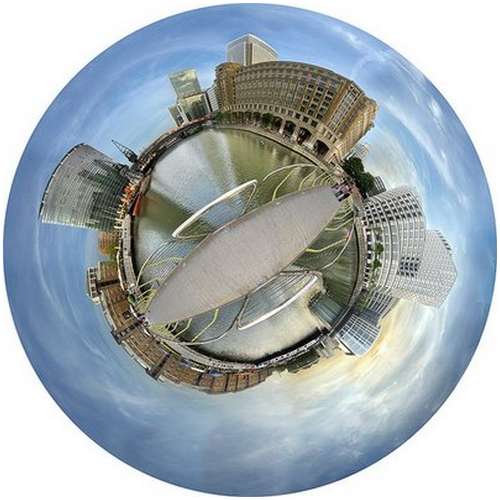