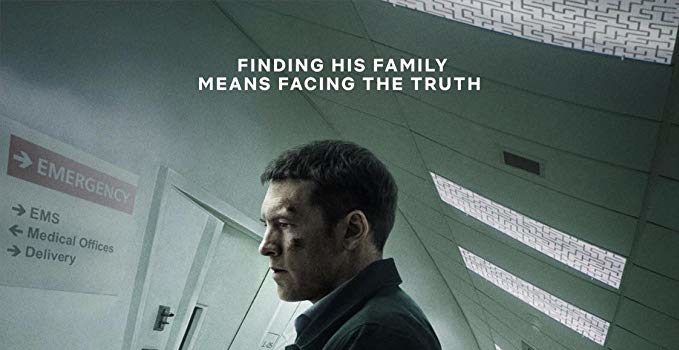 After the accident that suffered their daughter, the parents Ray and Joanne rushed to the hospital for help. The little one and her mom are sent to further investigation, but after some time, they disappeared and all the records about them also… Even the security cameras, doctors and nobody remember them… Or just pretending… 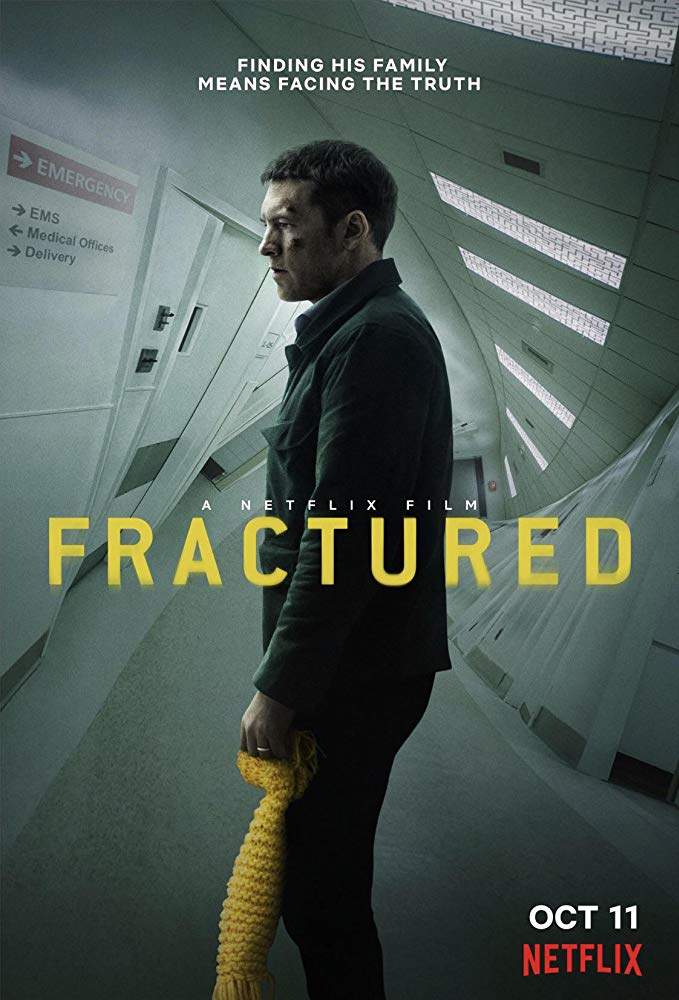 The director of the movie is Brad Anderson, known for some cult movies as Transsiberian (2008), Session 9 (2001) or Stonehearst Asylum from 2014, with Ben Kingsley and Kate Beckinsale in the main roles. The screenplay is written by another remarkable man, Alan B. McElroy, well-known for movies like Spawn (1997), Tekken (2010) or The Marine (2006).

Take a look at the official trailer for Fractured movie:

The movie Fractured will come to Netflix on October 11.

You can find more details about the film at https://www.imdb.com/title/tt4332232