The Best Beer In the World

As with so many lists of this nature, the top ten best beers in all the world are completely subjective and up to the discretion of the individual palate. I do believe, however, that it wold be tough for any connoisseur to argue against most of the choices in this compilation. 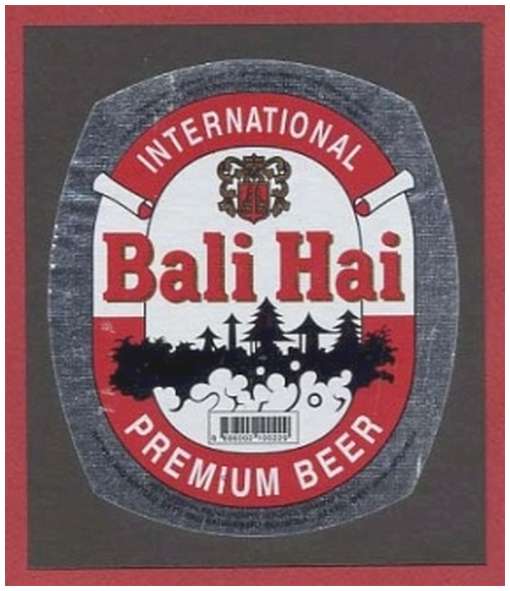 I am slightly biased in choosing this light lager for a place in the list. Indonesians are not known for their beer, indeed it is the world’s most populated Muslim country and it is a safe bet to assume that most of the population have never sipped on a pint in their life. However, as a young man travelling there in 1997, I discovered a smooth, and refreshingly light beer that I could purchase for about $1 per quart – a fraction of what I’d pay at home. Though I’ve never seen it since that trip, I am always on the lookout for the distinctive green bottle. 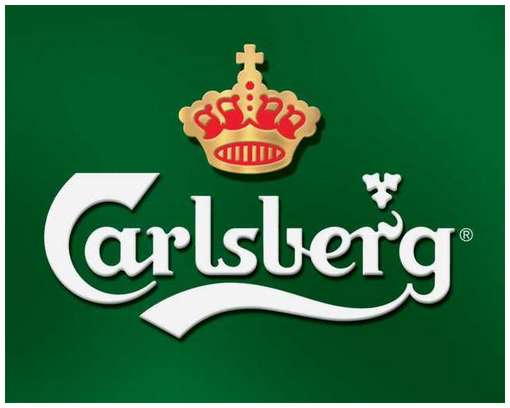 While on the same trip through Southeast Asia, I met a beautiful danish girl who claimed that the iconic brand from her home country was the best beer in the world. Naturally, I had to explore her claims through a steady regimen of practised beer drinking. While the Carlsberg flavour is entirely its own and it certainly warrants a place on this list, I have to disagree with Charlotte’s assertion. 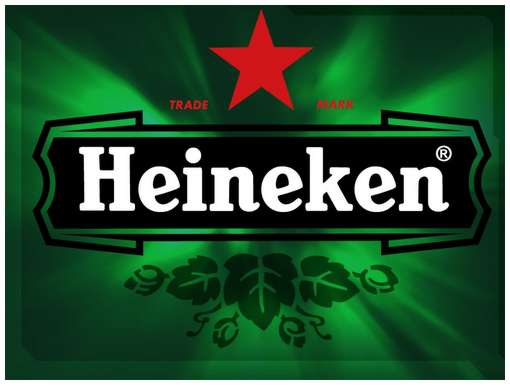 The Heineken Brewery in the Netherlands is the largest in all of Europe producing a vast quantity of the pale lager. Since 1873 this brew has been making its mark on the world and its currently sold in more than 170 countries world wide. I’d say that no matter where I have travelled, the Heineken label is displayed prominently on the walls of any of the pubs I have stepped foot in, no matter if they are high class or a shack under a tin roof with a dirt floor. 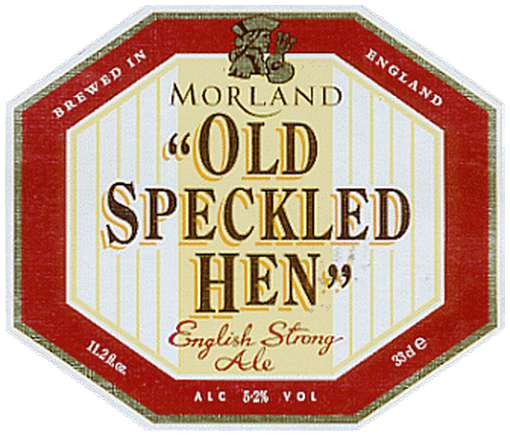 Old Speckled Hen is perhaps not as well known internationally as, say, Carlsberg or Heineken, but it should be. Brewed at Greene King Brewery, the largest UK-owned brewery in the country, this bitter slowly seems to be gaining more popularity throughout the world. It is said that Greene King has retained the original strain of yeast from 1896 to brew this beer and it seems to make sense to me. When I sip the reddish liquid from a chilled pint glass, the flavour is instantly timeless. 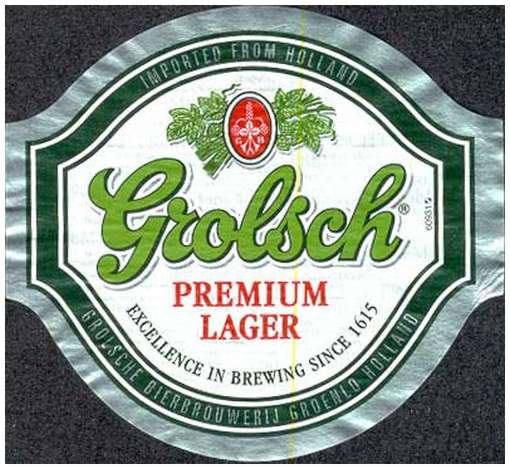 Koninklijke Grolsch N.V., simply known as Grolsch, has been perfecting the art of brewing beer since the early 1600s. Grolsch Premium Pilsner is the main choice of international beer drinkers and this pilsner is marketed in at least 70 countries globally. When I was picking fruit for an apple farmer in Queensland Australia, I was partnered with a Dutch fellow and I will always remember the day our boss presented us with 6 cold bottles of this beer in gratitude for many hard, hot days in the orchards. Few beers in my life have tasted as good as those did. 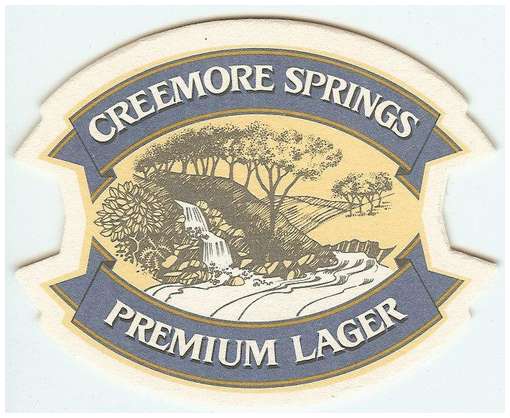 In the small town of Creemore in the province of Ontario, a brewery sits proudly on the main street in a century-old building. There, Creemore Springs Premium Lager is brewed, much to the delight of the people of this province, where the overwhelming majority of the product is sold. The classic microbrewery was eventually bought by Canadian brewing giant, Molson. Despite the takeover, the product hasn’t changed at all and for me, this distinctive lager with the reddish tinge is something of treat – a special gift I buy for myself once in a while. 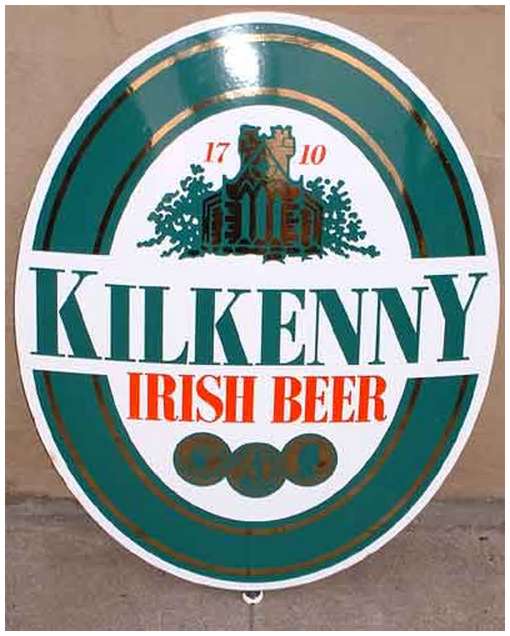 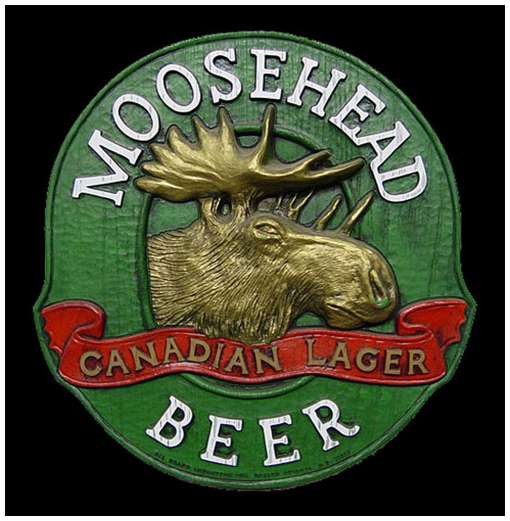 The oldest of these independently-owned breweries is located in St. John, New Brunswick, where the sixth generation of the Oland family brews their iconic Moosehead Lager. Not only is this beer one of the smoothest and most refreshing beers I’ve ever tried, but there is something about knowing that the Oland family has retained ownership in a time when takeovers by the four large breweries of the world happen regularly that makes this beer taste even better. 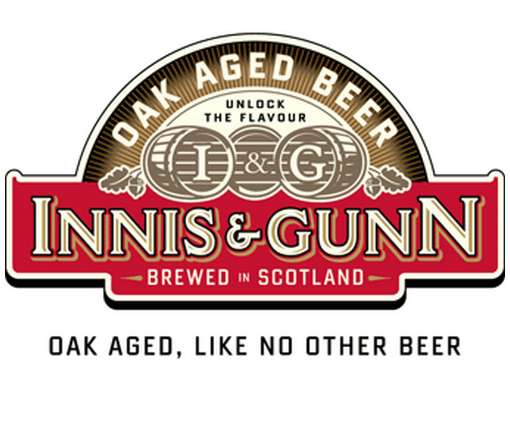 Innis and Gunn uses a process of beer creation like no other brewer in the world. This incredibly flavourful beer is aged like a fine scotch in oak barrels for a minimum of thirty days. The result is a mix of flavours that blends the smooth sweetness of toffee with hints of vanilla and citrus. I stumbled across this premium beer not long ago and since that discovery the local liquor store in my small town has been forced to keep a well-stocked shelf of Innis and Gunn available, though they never last long. 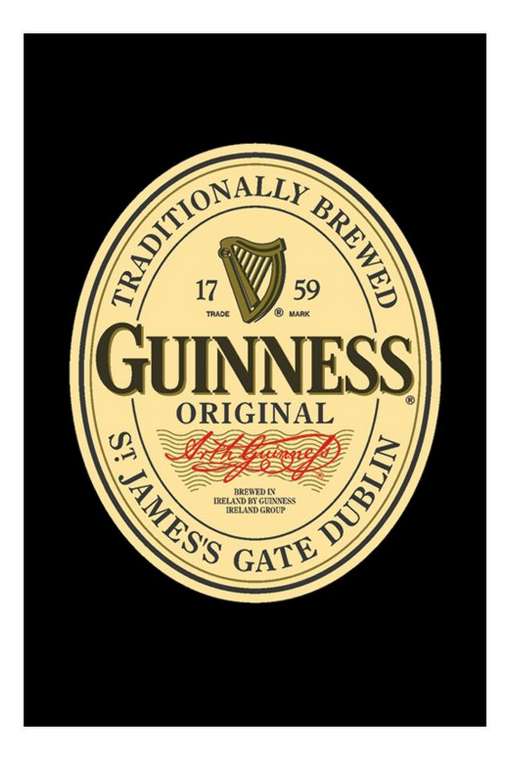 I’m still trying to convince my wife to let me run a keg line from my basement to a Guinness tap in the centre of the island in my kitchen. If there was one beer I could take with me when I end up shipwrecked on a deserted island, this stout would be it. Not only is a pint of Guinness one of the most beautiful sights in any pub, it actually seems to provide the drinker with a vast assortment of critical nutrients. I’m no expert, but I think a Guinness can actually replace a meal – at least that’s what I tell myself sometimes. Truth be told, there is a reason why Guinness is one of the most recognizable brands of beer in the world. Since 1759 this dark gold has been flowing out of Ireland to the benefit of an entire planet of beer drinkers – they have the formula perfected, without question.