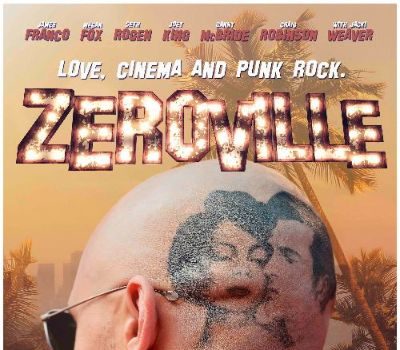 I have to admit that the trailer for the movie Zeroville isn’t too good, but the cast is really interesting, so I will give it a chance. And I like the tagline “Love, cinema and punk rock”! Is it a cheap version of the new Tarantino film? Is Megan Fox there just to bring more viewers? We will see this fall when it hits the cinemas…

A young actor Vikar comest to Hollywood in the late 60-ties when starts the transitional time in the film industry. The new wave is coming with a lot of controversial filmmakers, actors, and the general public always wants something new and unique… 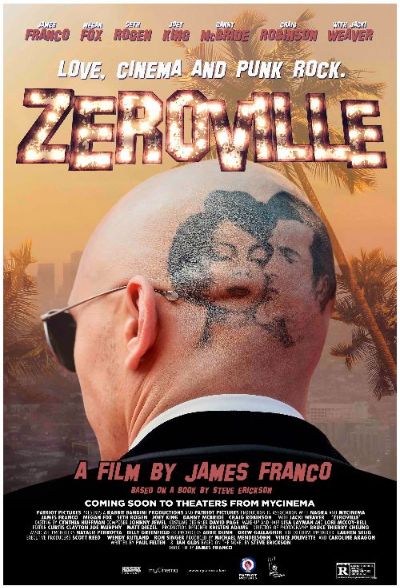 The director of the movie is Academy Award nominee James Franco, a well-known actor, director, producer, and writer. He has directed movies like The Disaster Artist (2017), In Dubious Battle (2016) or the movie The Pretenders from the last year. The story is based on a book by Steve Erickson, and the screenplay is written by Paul Felten and Ian Olds (they worked together on the film Burn Country (2016) and documentary Francophrenia (Or Don’t Kill Me, I Know Where the Baby Is) (2012)).

Take a look at the official trailer for Zeroville movie:

The movie Zeroville is coming to cinemas on September 2019.

You can find more details about the movie at https://www.imdb.com/title/tt1881109