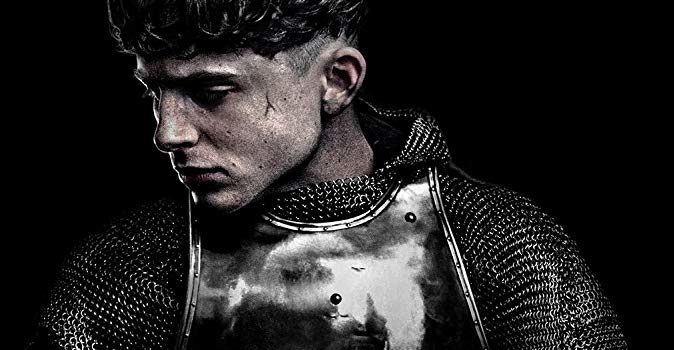 Do you like history movies? Do you like movies about English kings and queens? If the answer is yes, you will be thrilled about the new movie The King, in Netflix production with Oscar reward nominee Timothée Chalamet in the main role. It is scheduled to be premiered on November 1st.

Prince Hal had refused his royal life and went to live among the people, but when his cruel father dies, he returns and being crowned King Henry V. All things because of which he escaped to “normal” life comes back and he has to embrace with politics, chaos, and war that his father left behind… 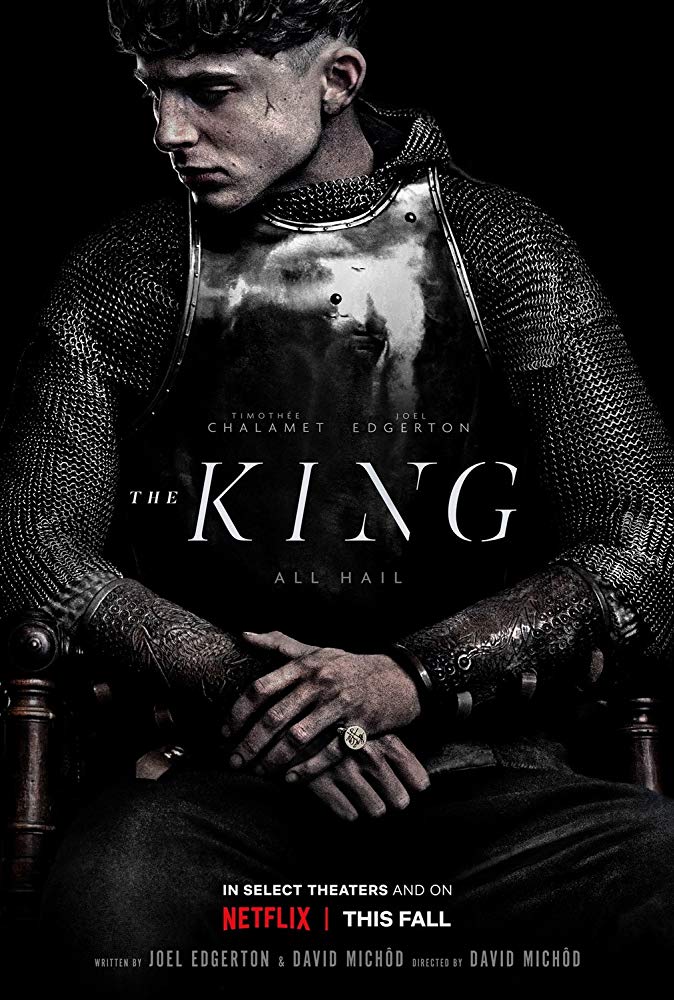 The movie is directed and written by David Michôd, known for films like The Rover (2014), Animal Kingdom (2010) or War Machine (2017) with Brad Pitt in the main role. He had help with writing the screenplay from actor Joel Edgerton and this is the second time that they work together after the movie The Rover from 2014.

Take a look at the official trailer for The King movie:

The movie The King will come to the cinemas and Netflix this fall.

You can find more details about the movie at https://www.imdb.com/title/tt7984766