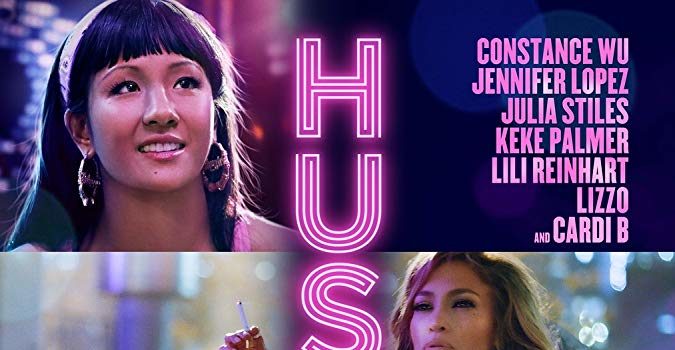 Well, I have skipped the first trailer, but I can’t ignore the second one. This kind of movie has a lot of fans, so I have to write a little bit about it. The movie is R-rated, but the trailer doesn’t, so you can take a peek inside the film. The movie is inspired by true events described in the New York Magazine. 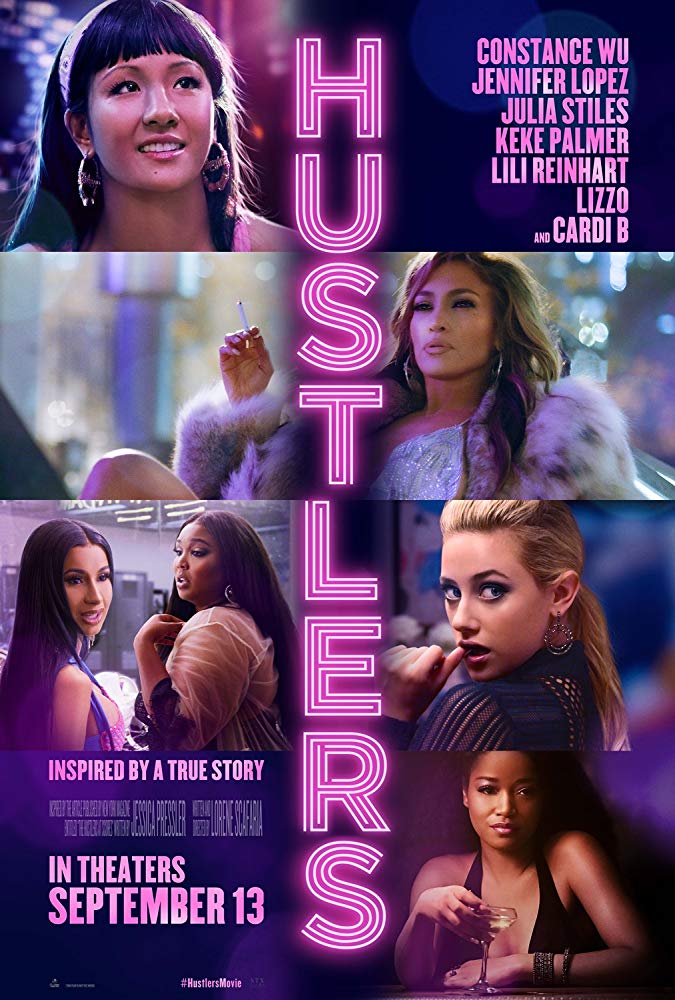 The director of the movie is actress and writer Lorene Scafaria, known for movies like Seeking a Friend for the End of the World (2012) or The Meddler (2015) where she was a writer and director. Lorene is also the screenplay writer of the film and she has done it inspired by the magazine article by Jessica Pressler.

Take a look at the official trailer for Hustlers movie:

The movie Hustlers will come to the cinemas in just a few days, on September 13.

You can find more details about the movie at https://www.imdb.com/title/tt5503686/