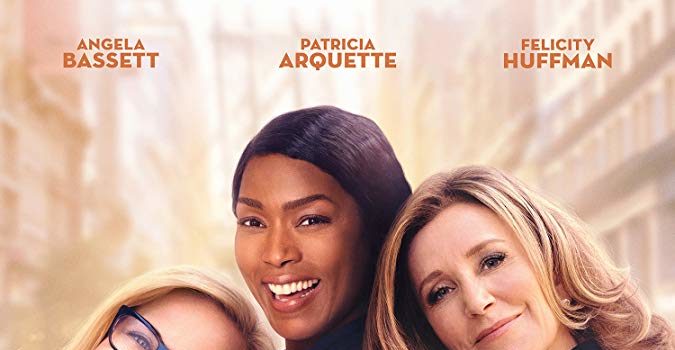 Netflix is getting more and more space in the “big screen” movies area and they are able to gather great actors under their umbrella. The movie Otherhood is one great example of how can you make a great film for all ages with an ordinary topic.

Every mother has a fear that one day, she will be forgotten by children. Children grow and when it’s the time to leave the “family nest” it gets very painful for parents. After all that, the other nightmare is when they forget to call for birthdays or Mothers Day. Three best friends decide to visit their adult sons after they have forgotten to call for the most important day of every mother and try to reconnect with them… 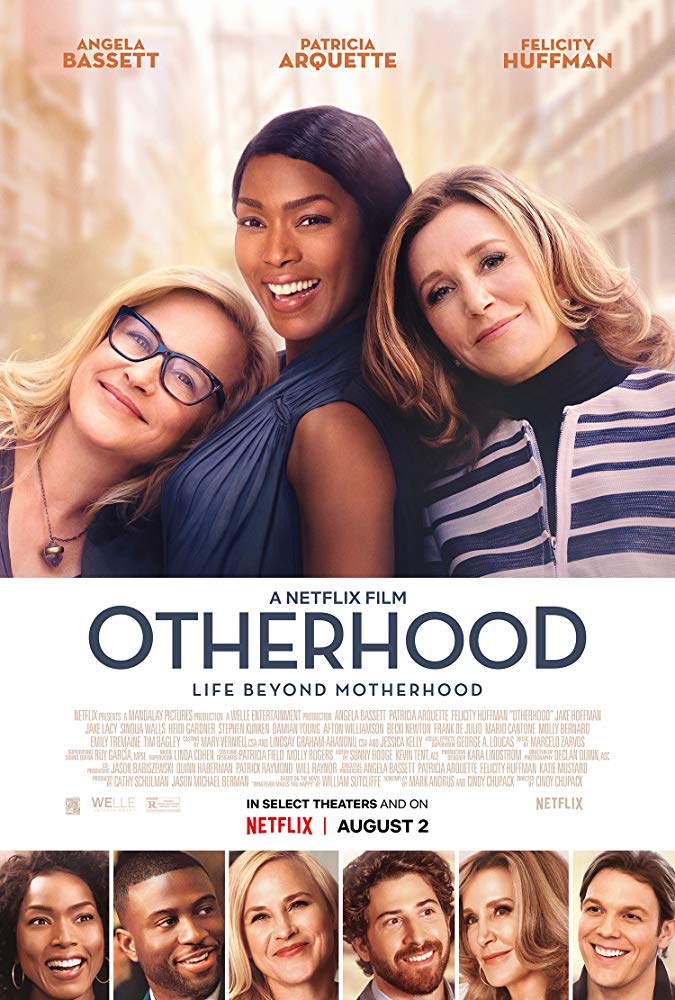 Take a look at the official trailer for Otherhood:

The movie Otherhood comes to Netflix on August 2.

You can find more details about the movie at https://www.imdb.com/title/tt4180560