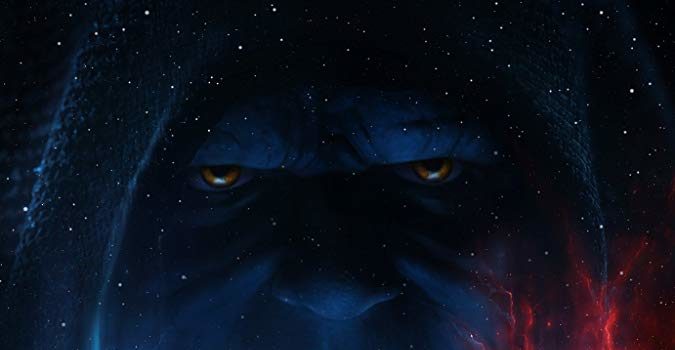 Two days ago we have been surprised with the new trailer video published on the official Star Wars YouTube channel named Star Wars: The Rise Of Skywalker | D23 Special Look and at the moment of writing this article it has around 15 million views. Anyways, we will have to wait until December 20 to see the new sequel (maybe the last?).

It is time to end the story of one generation. The surviving Resistance will face the First Order in the final chapter of the Skywalker saga… 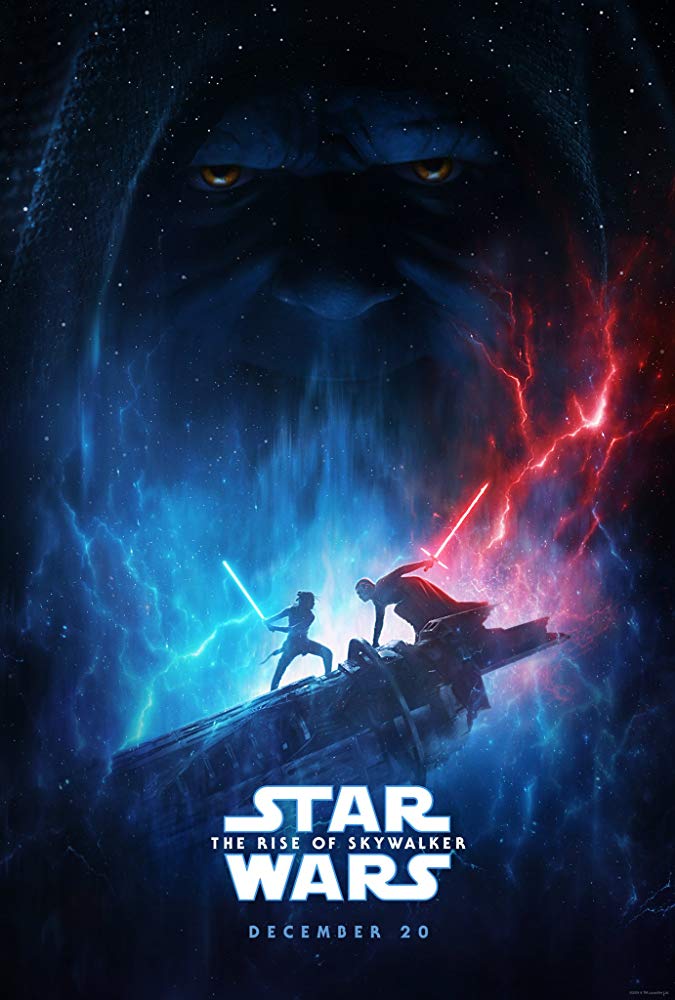 Take a look at the official trailer for Star Wars: The Rise of Skywalker movie:

The movie Star Wars: The Rise of Skywalker will hit the cinemas in December.

You can find more details about the movie at https://www.imdb.com/title/tt2527338/