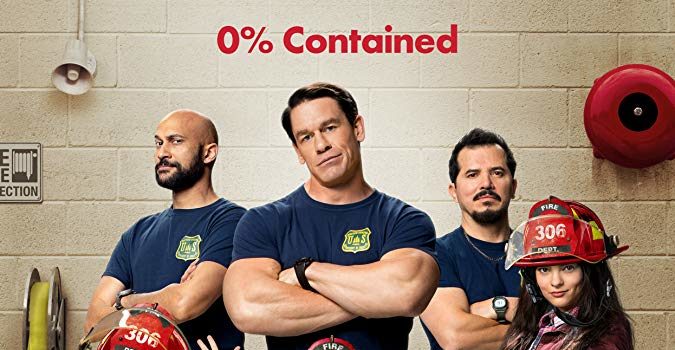 For this fall, Paramount Pictures will bring to us an easy family/comedy movie named Playing with Fire, with John Cena and Keegan-Michael Key in the main roles. They are elite firefighters, but can’t cope with 3 little children.

When the elite squad of super-firefighters saves three siblings, they didn’t expect what came after that. It looks that no training is enough for the new challenging job – babysitting… They are desperately trying to find children’s parents, but until then, their jobs and lives are turned upside-down… 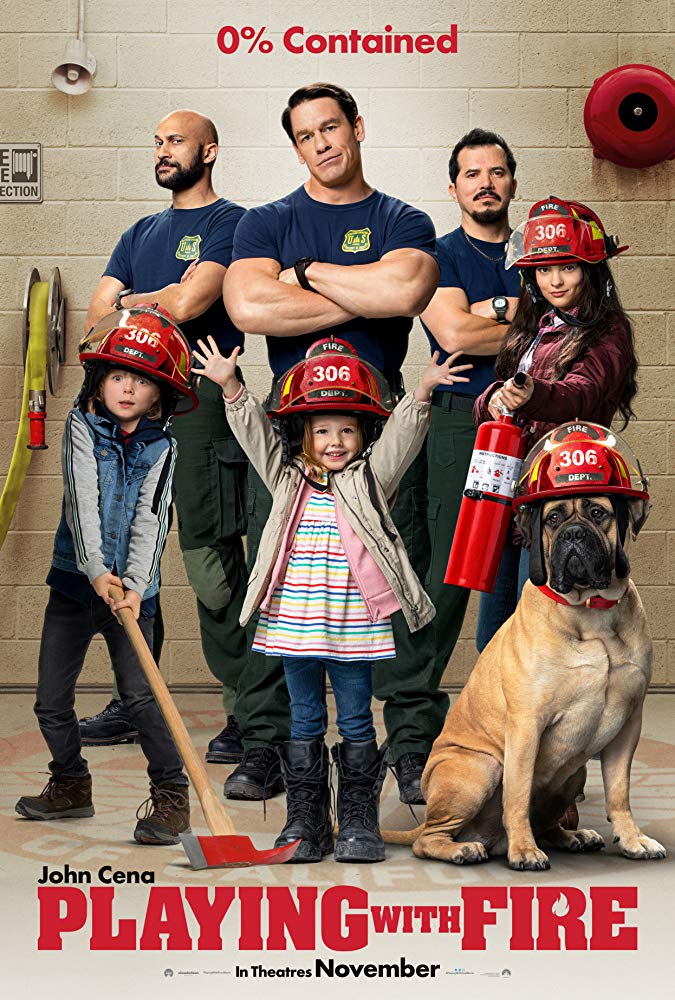 Take a look at the official trailer for Playing with Fire:

The movie Playing with Fire comes to the cinema in November 2019.

You can find more details about the movie at https://www.imdb.com/title/tt9134216