Adolf Hitler was a racist, a vegetarian, a mustache man, a megalomaniac, a schizophrenic, a narcissist, a man suffering from syphilis, allegedly had monorchism, and possibly having Asperger syndrome. A perfect Übermensch and well adjust German citizen of his time. 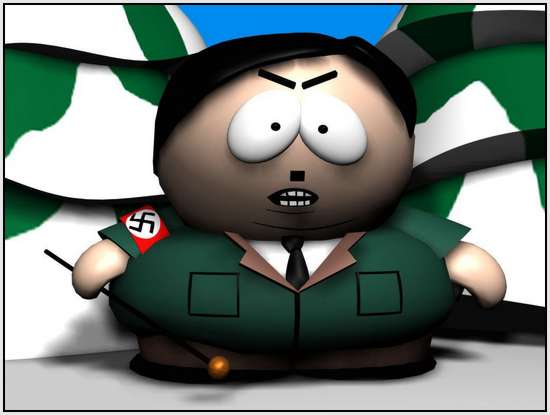 You will respect my authoritah 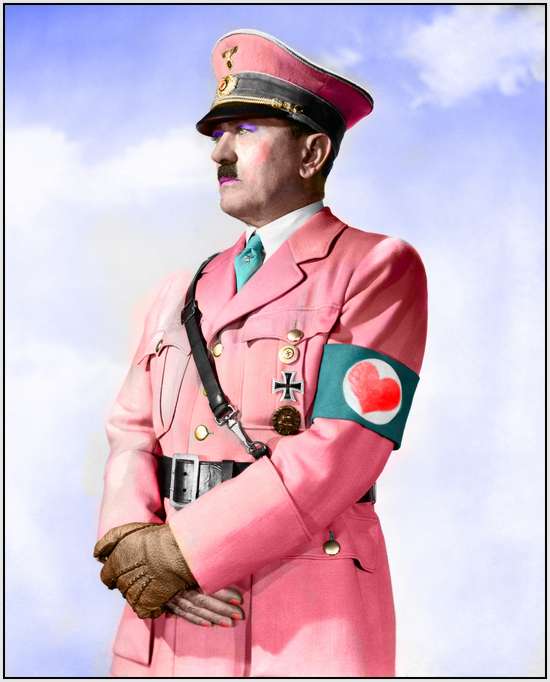 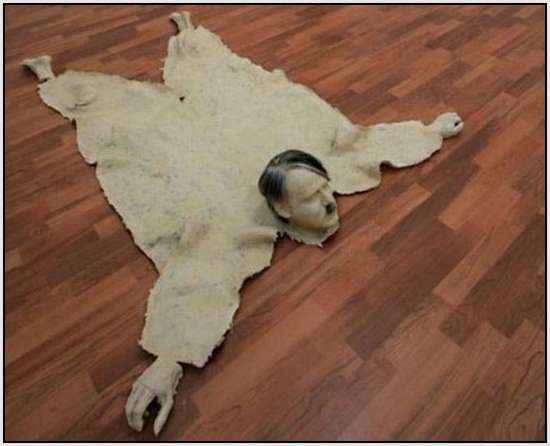 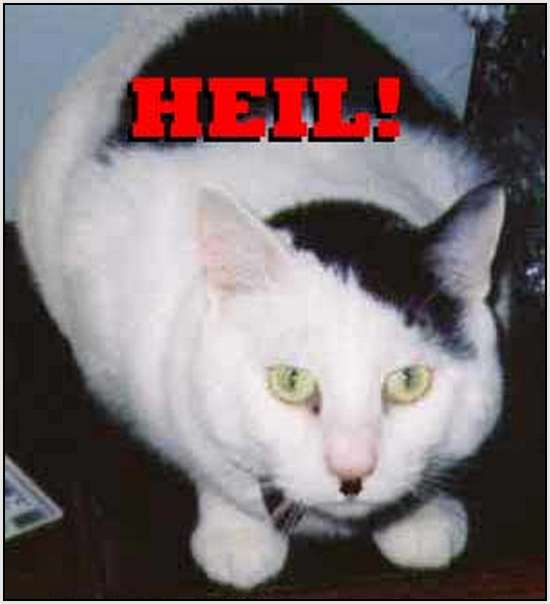 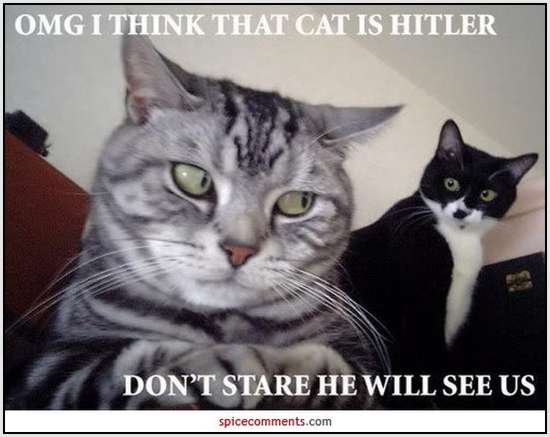 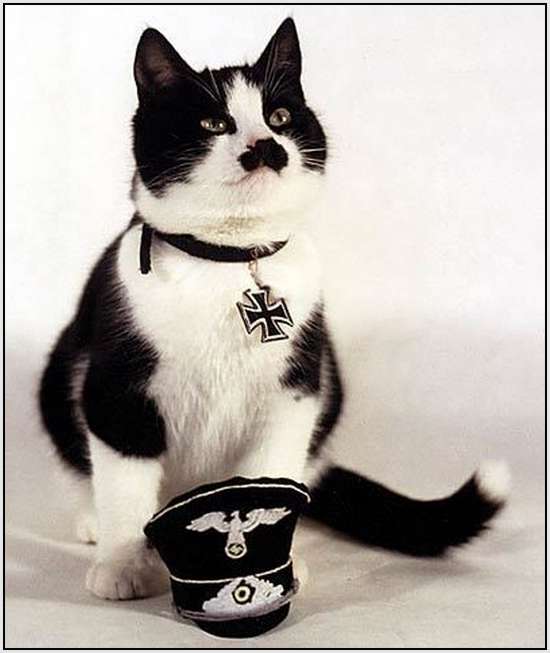 Cute cat with the iron cross 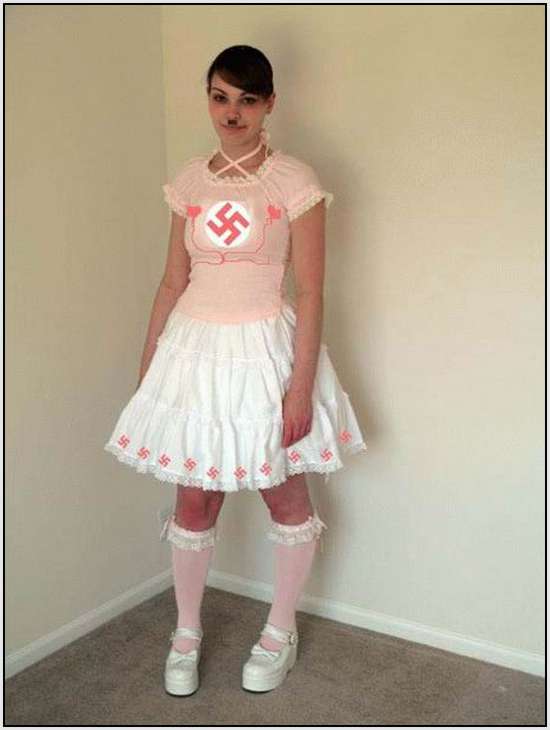 Hitler also liked to dress up as a girl 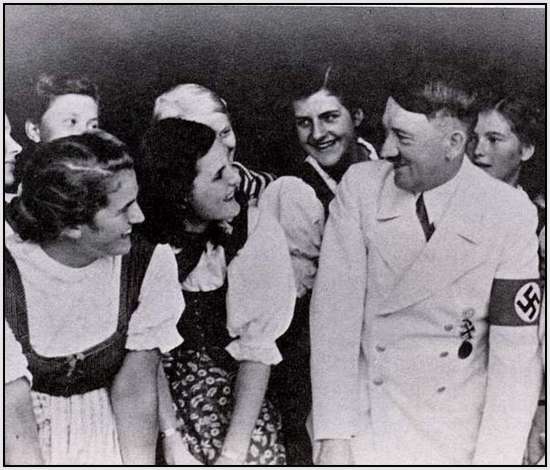 Hitler pretends he likes the girls 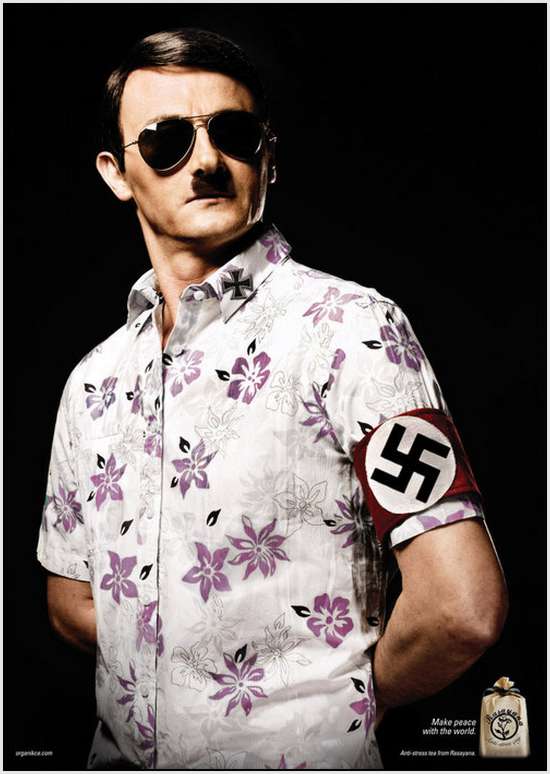 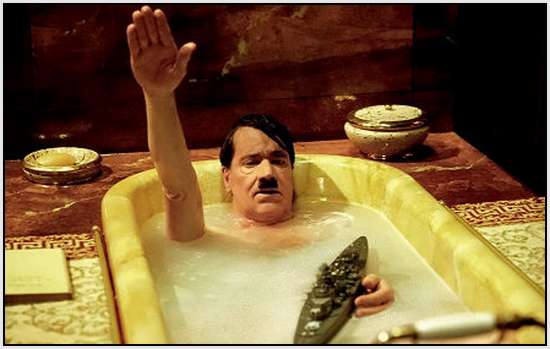 Heil hitler in the bathtub. Do you see the u-boat periscope? 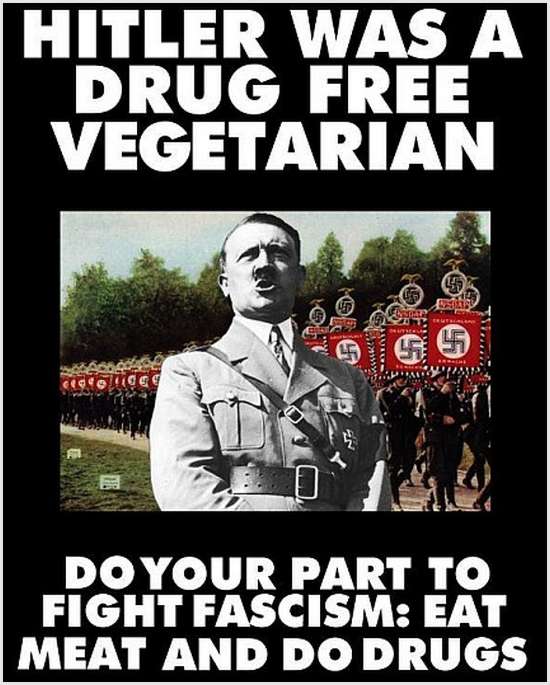 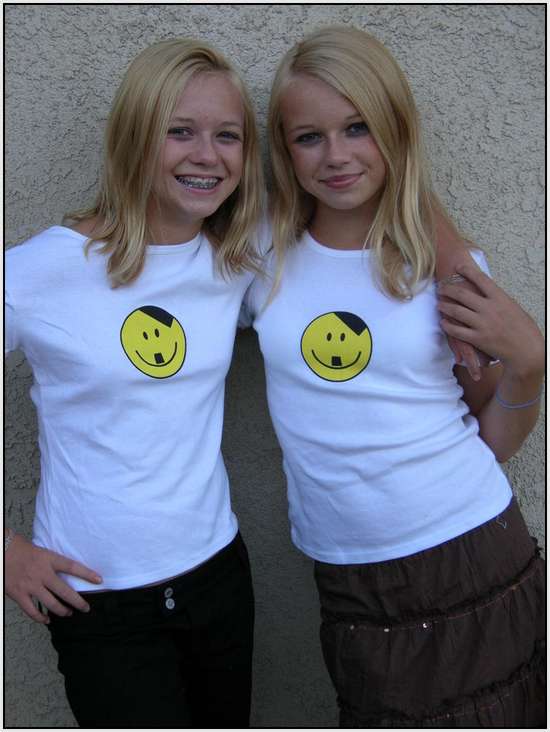 These girls are a in a band that sings nazi songs