If you don’t know who Michael Jackson is..you must be living under a rock. His tragic death has given us the opportunity to reflect on his life as a performer, pop star and American icon.  Many may believe many things about Michael Jackson, but what is undeniable is that he change the world and influenced it like no other. Today I bring to you just a few pieces of art that was inspired by the “King of Pop”. 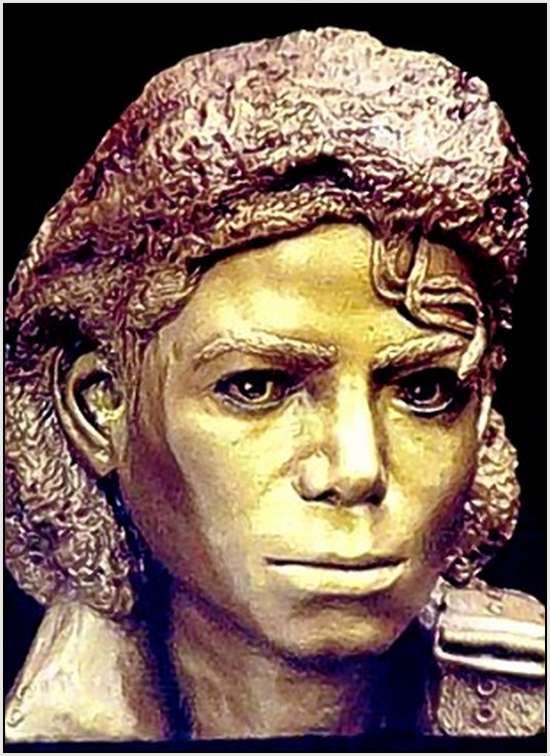