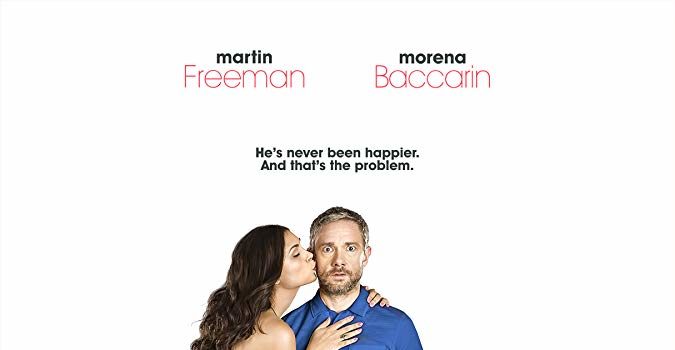 Ode to Joy can be classified as a comedy, but I would rather put it under drama/romance movies. Martin Freeman and Morena Baccarin have done great jobs in this film and make it interesting and funny, but, on the other side, leave us thinking about how we would look our life without joy and happiness. Is it possible to live like that whole life, or there is another way, too?

Brooklyn librarian Charlie suffers from cataplexy, nasty condition which causes him to lose control of his muscles when he feels strong emotions, for example, joy. To be more exact, he in most cases fall into oblivion 🙂 To avoid that kind of situation, he has developed different techniques to deny himself too much happiness, seeing cute babies, puppies, family weddings. As you may guess, he falls in love with the wrong person and can’t stop his feelings… 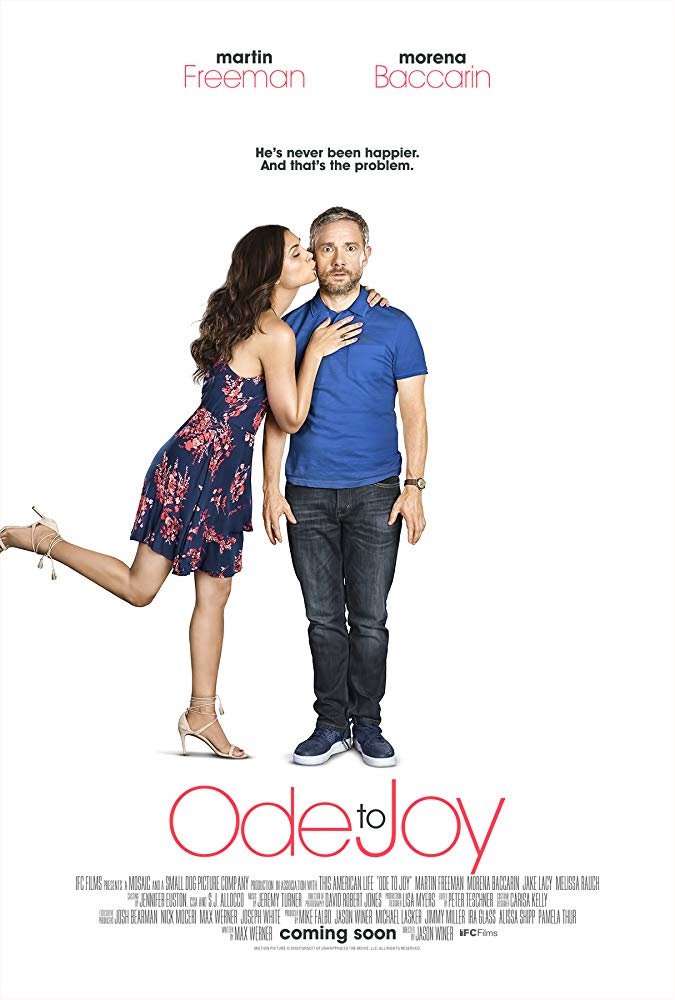 The movie is directed by Primetime Emmy winner Jason Winer, known for the movie Arthur (2011) or TV series Modern Family (2009-2014) where he directed about 20 episodes. The movie writer Max Werner (writer of The Colbert Report (2009-2014) was inspired by the story “This American Life” by Chris Higgins.

Take a look at the official trailer for Ode to Joy:

The movie Ode to Joy comes to the cinema this August.

You can find more details about the movie at https://www.imdb.com/title/tt3009772