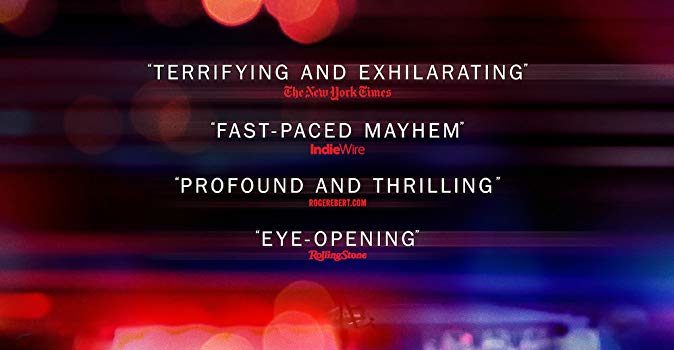 Life is not just all about super-heroes, muscle men, or big-breasted women… The life is more about that, and if you want to scratch the surface, take a look sometimes at some of the great documentaries out there. One very good example is the documentary Midnight Family, where we can take a short peek into the everyday life of extraordinary people and their way of living.

You won’t see a dozen of copies of this movie over Youtube… You will not see big commercials about it… But, that doesn’t mean that it is not worth watching… It would be interesting to watch a documentary in the theater for the change? Don’t miss out Midnight Family on December 6.

Mexico City has a population of around 9 million, and ONLY 45 government ambulances. If you had an accident, you have to pray for someone as the Ochoa family that can help you. They run a private ambulance and compete with others in saving other’s lives. Actually, it is an illegal business but Juan has to feed his family, despite everything and even corrupted police which provoke moral dilemmas about the tremendous job that the family do… 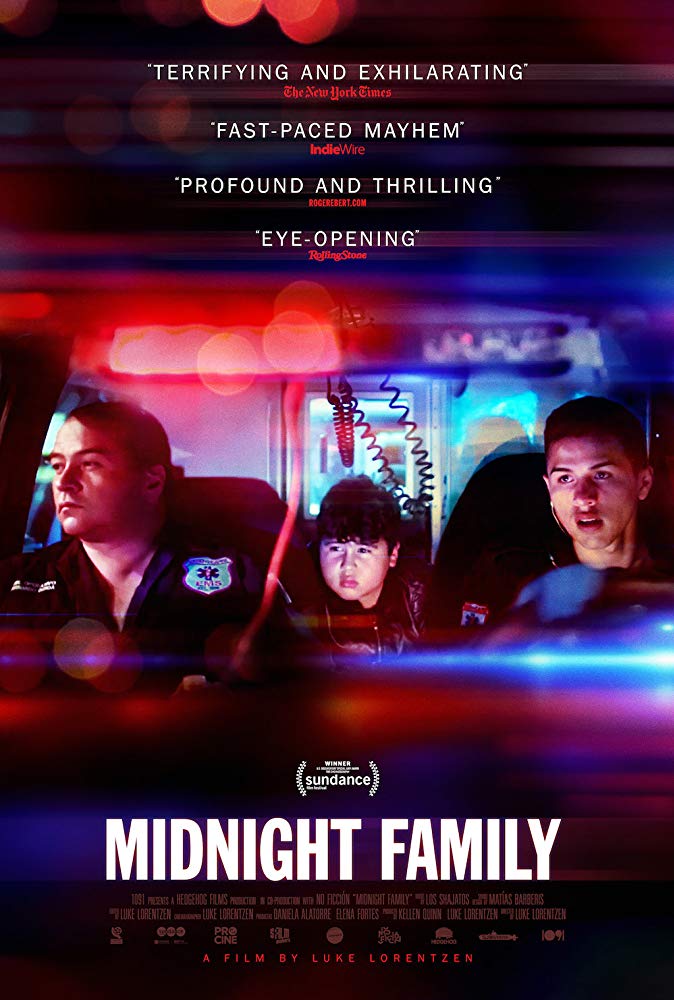 The director and the writer of the movie is Luke Lorentzen, a well-known creator of great documentary films like New York Cuts (2015), Santa Cruz del Islote (2014) or TV Series Last Chance U (2016-2019). He is trying to spotlight some really ordinary, but exceptional everyday people… Someone would say, “a heroes without the cape”

In the “main role” is Juan Ochoa and he is actually playing his role of life.

Take a look at the official trailer for the movie Midnight Family:

The movie Midnight Family will come to theaters on December 6.