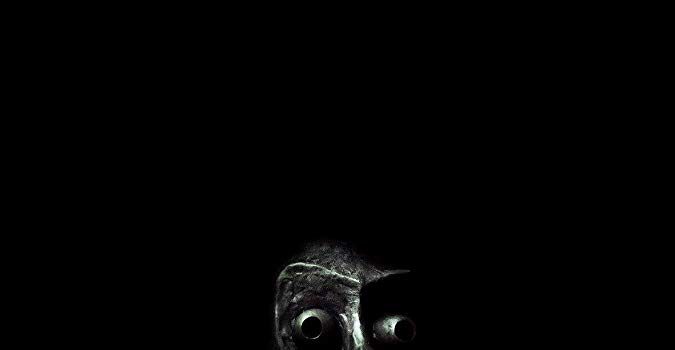 It is always nice to see different distribution companies coming with successful and good movies out there. Saban Films have a nice couple of movies out there for the end of this year as Jay and Silent Bob Reboot, Night Hunter and now really great horror/thriller named I See You with Oscar winner Helen Hunt in the main role! The trailer looks awesome and commentaries in it are even more intriguing.

A small isolated town, near the seaside, and ideal place for a strange occurrence that takes place thereafter the disappearance of a young boy. A local detective is involved in a search investigation, but the strange things happen to his family also… 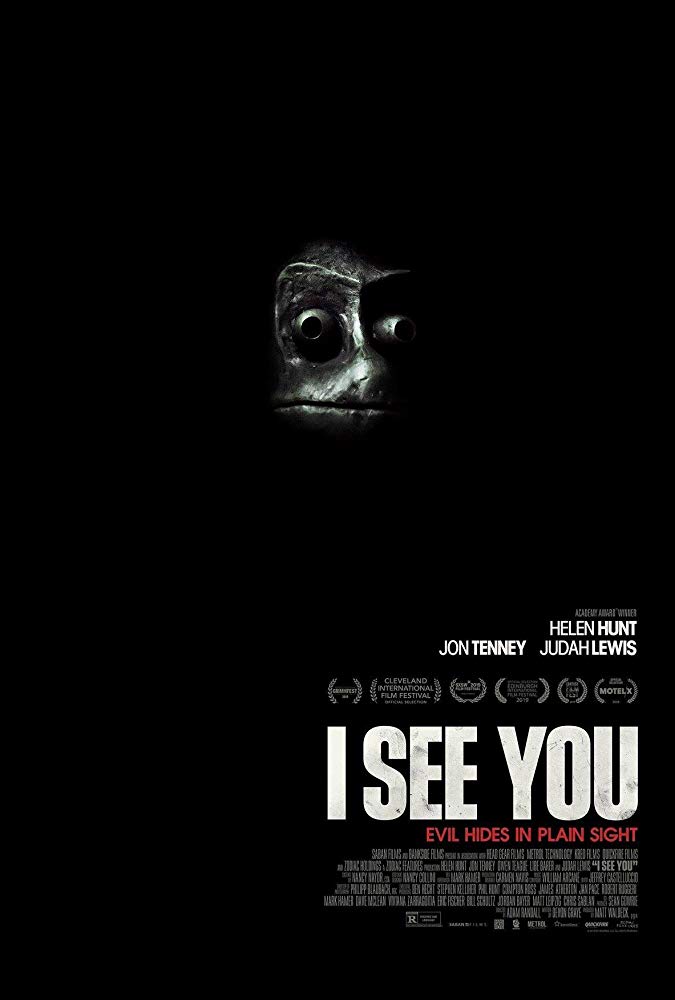 Take a look at the official trailer for the movie I See You:

The movie I See You will come to the theaters on December 6.