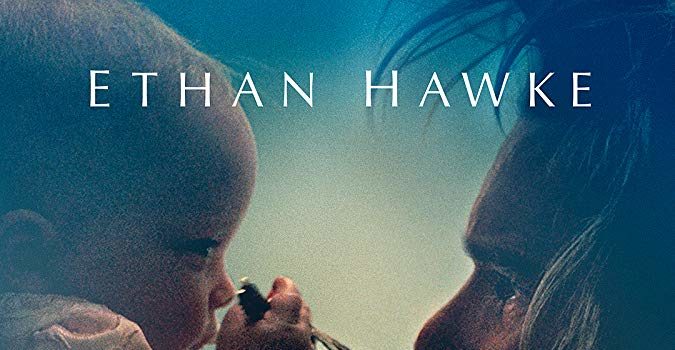 Blumhouse Production, known as a producer of movies BlacKkKlansman and Whiplash, is bringing us a new movie named Adopt a Highway, with always good performer Ethan Hawke in the main role. It could be placed in a drama genre and the movie will definitely move you out from your comfort zone. Expect a lot of people in tears outside the theater.

Russ is an ex-felon who served his 21 years in the prison and he is trying to find his place in the new world. He found a job as a dishwasher and one night, he finds an abandoned baby in a dumpster. Firstly, he wanted to leave the baby to authorities, but he realizes that the baby is maybe his path to redemption… 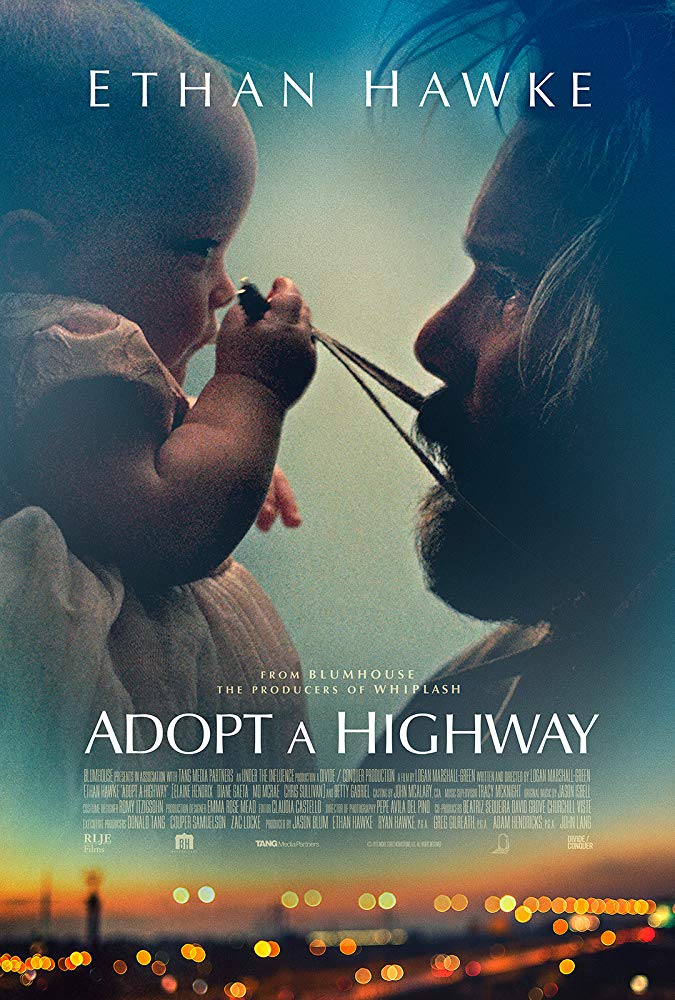 The director and the writer of the movie is Logan Marshall-Green, a well-known actor from the movies as The Invitation (2015), Upgrade (2018) or Spider-Man: Homecoming (2017). This is his first movie as a director and also as a writer!

Take a look at the official trailer for the movie Adopt a Highway:

The movie Adopt a Highway will come to the theaters on November 1.