From the producers of Harry Potter and Paddington comes the new adventure movie named The Secret Garden, with awesome Oscar winner Colin Firth in one of the main roles. It will come to cinemas next Spring and it is a great opportunity for parents to take out your children to watch this never-old story.

The story follows a 10-year-old girl Mary Lennox, who discovers a magical garden hidden in his uncle’s country house in the Yorkshire moors. Together with her sickly cousin, Colin, they explore the secret garden full of adventures that will change them forever… 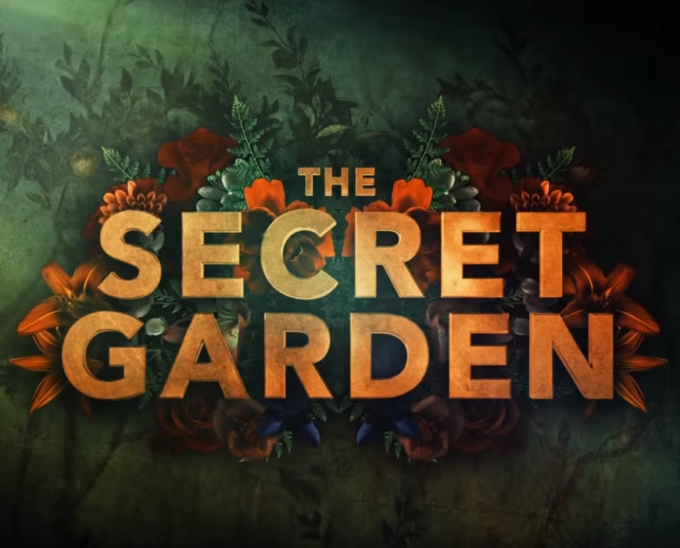 The director of the movie is Marc Munden, known for TV Series Utopia (2013-2014), TV Mini-Series National Treasure (2016), or other TV Series The Crimson Petal and the White (2011). The movie is based on the novel by Frances Hodgson Burnett and adapted for the film by Jack Thorne (Wonder (2017), TV Series The Fades).

Take a look at the official trailer for The Secret Garden movie:

The movie The Secret Garden will come to the cinema in the spring of 2020.

You can find more details about the film at https://www.imdb.com/title/tt2702920